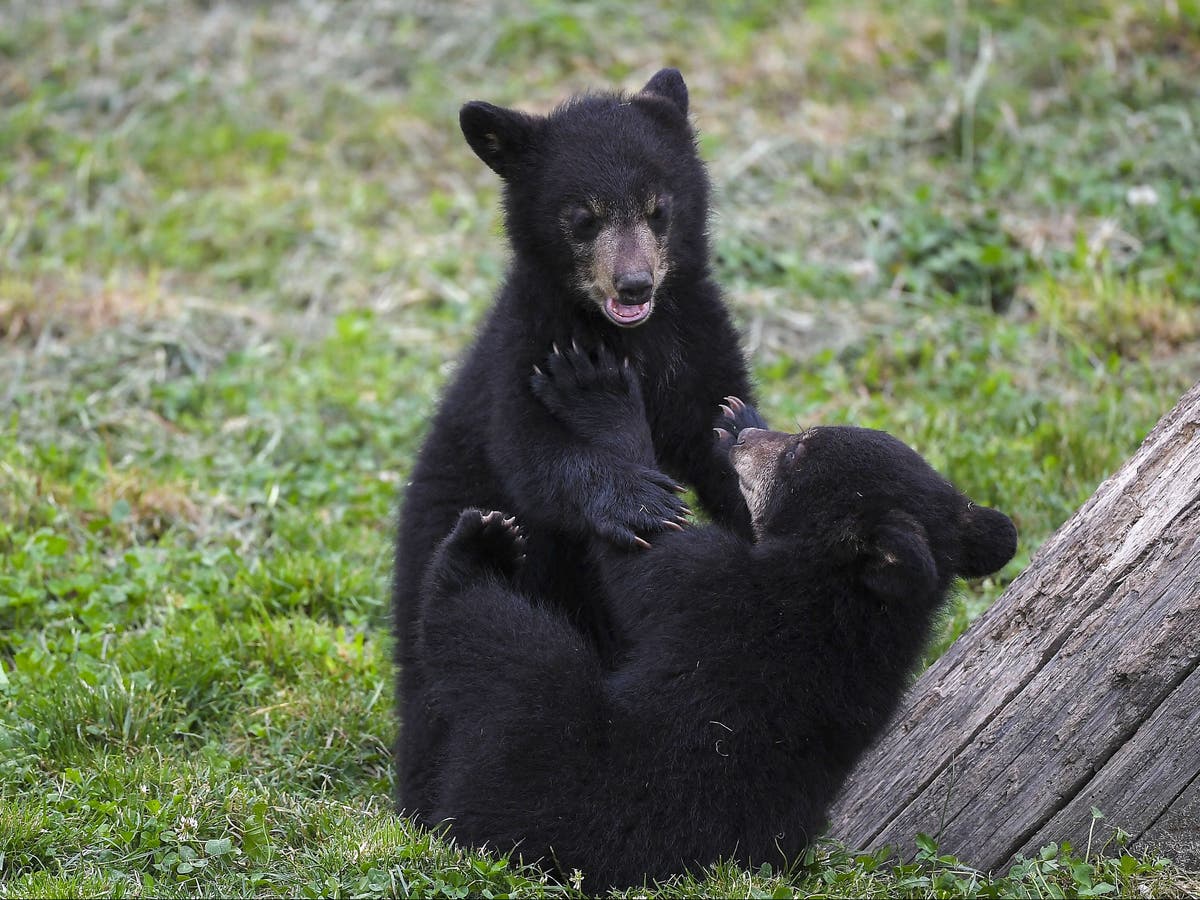 Residents in the Jasper national park townsite in Canada have been urged by park rangers to remove fruit trees from their properties as they attract black bears.

“The continuous presence of bears in the Jasper townsite, often in residential yards just metres from people, is an unacceptable safety risk for visitors and residents,” Parks Canada said in a statement. “Bears living in constant proximity to people and residences have an increased likelihood of gaining access to human food or garbage, and of accidental aggressive physical encounters.”

Apple and cherry trees not native to the area, in addition to bushes growing fruits, have attracted bears looking for food high in calories as they prepare for the winter months. Those plants are now in the sights of the park staff, according to The Guardian.

A black bear and her two cubs were recently removed from the area after eating the fruits on several occasions. As many as 10 other bears have been seen in the area.

Park staff have used paintballs, chalk balls, and loud sounds to haze the animals to try to get them to leave.

“Bears in the townsite are extremely reluctant to leave, as fruit trees provide a high food reward for bears preparing to hibernate,” Parks Canada said. “When they are moved only a short distance from town, they tend to come back almost immediately.”

While the problem surrounding fruit trees and bears isn’t a new issue, it reveals the increasing challenges for people living in places where wildlife more often comes in contact with urban areas, The Guardian noted.

Parks Canada is offering to help residents remove the fruit trees and at least 20 have been removed from Jasper so far.

In a statement to frustrated residents, the municipality said that “removing the trees is a necessary measure from wildlife conservation and public safety perspectives”.

Councillors in the town have been pessimistic concerning the “wholesale removal” of fruit trees previously, according to local media.

In Banff, not far from Jasper, the authorities have also found it difficult to decrease the number of interactions between humans and bears. In response, the municipality previously looked into the possibility of banning the trees in a bylaw.

But a community programme was established instead to help residents switch the trees for plants native to the region after a legal opinion found that the courts were unlikely to approve the removal of already existing plants, The Guardian reported.

Jasper has a “fruit” share programme, through which people can get support in picking fruits from their trees and bushes.

Parks Canada has said that bears that come back to Jasper despite being removed from the area may have to be “destroyed” to safeguard residents’ safety.