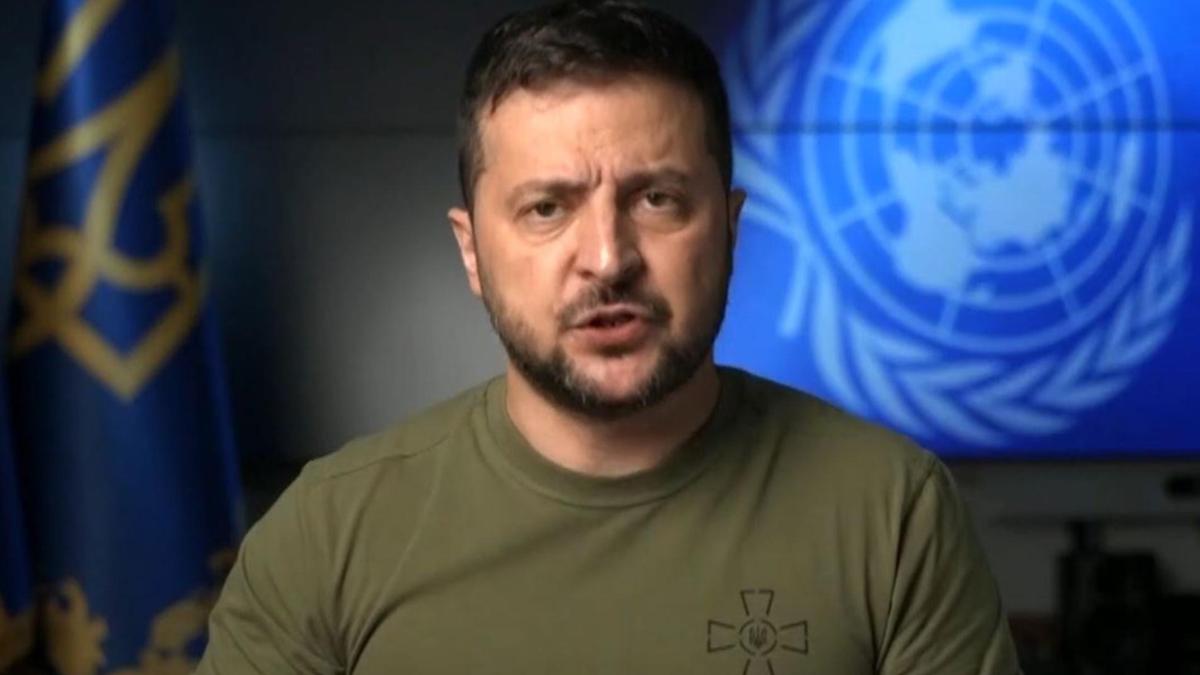 Ukraine has made a desperate plea for Australia to “step up the support” in their ongoing effort against Russia’s illegal invasion.

Ukrainian ambassador Vasyl Myroshnychenko said the tension was rising, and it “may get worse before it gets better”.

His comments come after Russia threatened to use “any means necessary”, including nuclear warfare, which has been widely condemned and branded a contravention of the United Nations charter.

In making his threat, Russian President Vladimir Putin this week mobilised 300,000 reservists to join the war – prompting a mass exodus from the country.

“It is very important to step up the support for Ukraine, and the Ukrainian people are extremely thankful,” Mr Myroshnychenko told ABC News.

“You recently saw footage of Bushmasters liberating Kharkiv, and President Zelenskyy thanked Prime Minister Albanese when he visited Ukraine in early July. We need more because this is getting difficult.

“We need more artillery and fighting drones and more Bushmasters.

“(Our fighters) need body armour, guns, the right weapons to be able to fight. Motivation is pretty high, morale is high. We are defending democracy.

“It is important to continue that support from all corners of the world, including from Australia.”

Defence Minister Richard Marles said his government was working closely with the Ukrainian government to put them in a position where they can win.

“We are imagining that the conflict with Ukraine will end up being one that is protracted, and Ukraine is going to require support from countries over the long term,” he said.

“That’s how we say we’ve been one of the largest non-NATO contributors to Ukraine up until this point in time.

“We’re working with Ukrainian government and we will make sure that we provide support to Ukraine so that they can be in a position to ultimately resolve this conflict on their terms.”

Opposition Leader Peter Dutton said there was “too much red tape” in the department that was slowing down the process.

“No doubt Richard (Marles) is facing that from the department. We want to get equipment, support, defence material into the hands of Ukrainians as quickly as possible,” he told the Nine Network.

“As you point out, when we were in government, we provided a quarter of a billion dollars worth of support. I want to make sure that continues to flow and we will support the government in those actions.”

Mr Marles said he was working “very expeditiously” to provide support to Ukraine.

“We will continue to work very closely with the Ukrainian government to look at ways in which we can provide support in an ongoing way,” he said.