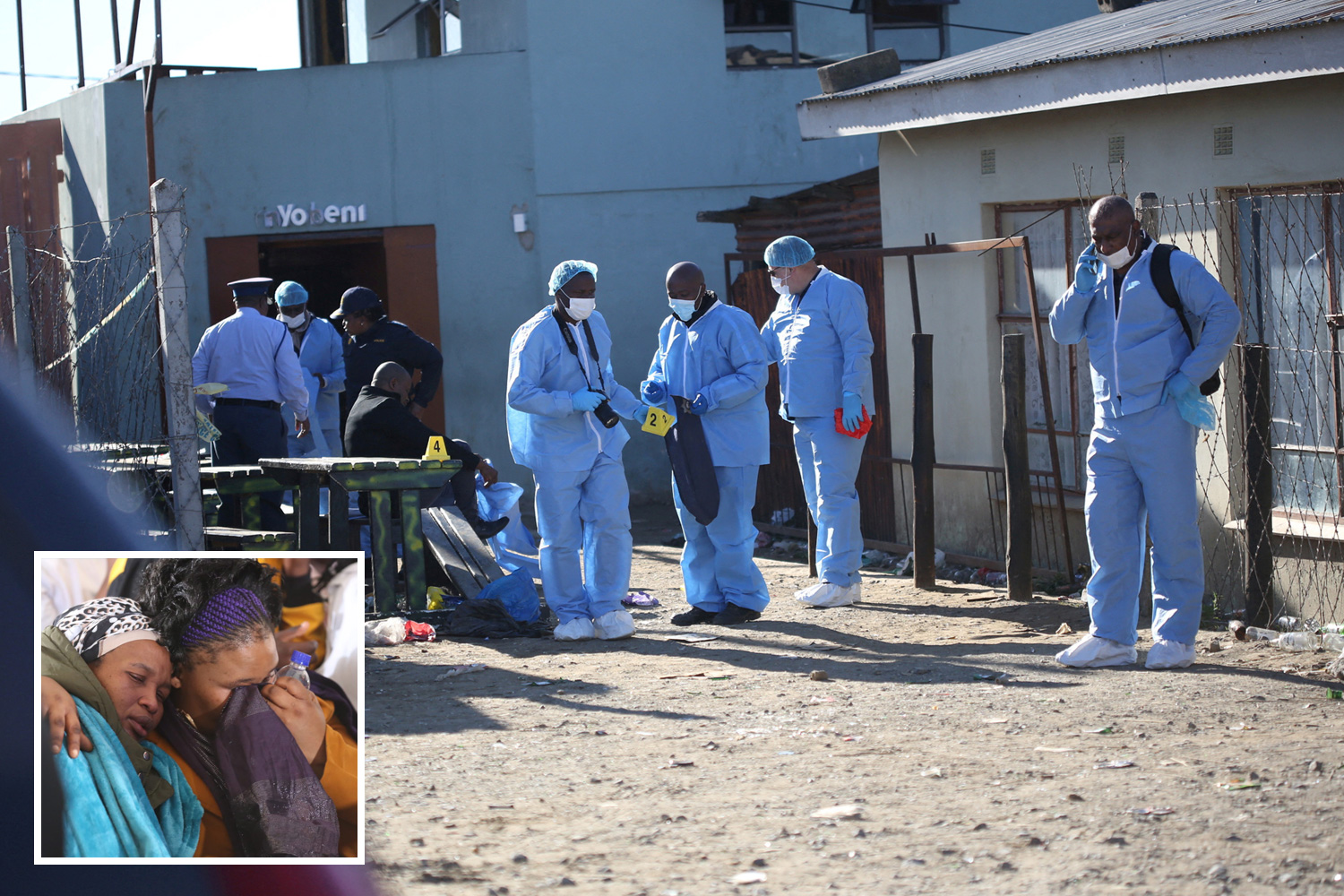 TRACES of methanol have been discovered in the blood of 21 teens found dead in a club in South Africa last month.

Officials said they are still probing if the levels of the toxic chemical in the bodies of the teenagers – aged between 13 and 17 – were enough to kill them.

Cops launched an investigation into the mysterious deaths after an end-of-exams party ended in tragedy at the Enyobeni Tavern on June 26.

Lifeless bodies were found slumped across tables and couches and collapsed on the dance floor at the popular venue with 21 reported dead with “no visible injuries”.

Authorities investigating the horror deaths have now confirmed traces of methanol were found in the bodies of the victims.

Dr. Litha Matiwane, Eastern Cape provincial deputy director for clinical service, said: “Methanol has been detected in all the 21 individuals that were there. 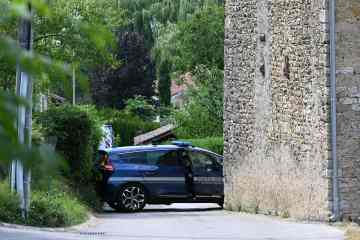 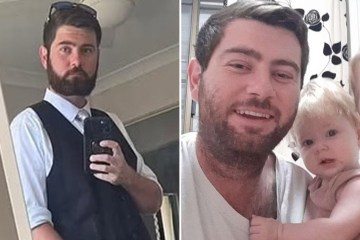 “However, there is still progressive analysis of the quantitative levels of methanol and whether it could have been the final cause of death.”

Methanol is a poisonous, odourless liquid often found in illegally produced alcohol – and overexposure can cause death.

It is yet not known how the youngsters ingested the methanol.

Police Minister General Bheki Cele said officials are waiting for the final toxicology reports to decide if they will press criminal charges.

Matiwane said alcohol poisoning and inhalation of carbon monoxide have both been ruled out as possible causes of death – although traces of both were detected in the bodies of all the victims.

The owner of Enyobeni tavern and some employees were arrested.

They were released on bail as facing charges related to the violation of alcohol trading laws – including the sale of alcohol to children.

South African President Cyril Ramaphosa spoke at a mass funeral for the teens and vowed to take action to stop alcohol being served to children under the age of 18.

Devastated locals have called for the tavern to be closed down.

A 17-year-old girl living nearby, who only gave her name as “Lolly”, said: “Everyone wants it closed down because they sell alcohol to under-age children.

“Everyone is angry, everyone is sad because of what happened.”

The incident shares eerie similarities with the Throb nightclub disaster that happened in March 2000.

A detonation of a teargas canister at the Throb nightclub in Chatsworth, South Africa, resulted in a stampede which subsequently led to the death of 13 children.

Another 100 were injured while the youngest victim was 11 years old.

The club was filled with 600 children aged 11-14 celebrating the end of term.