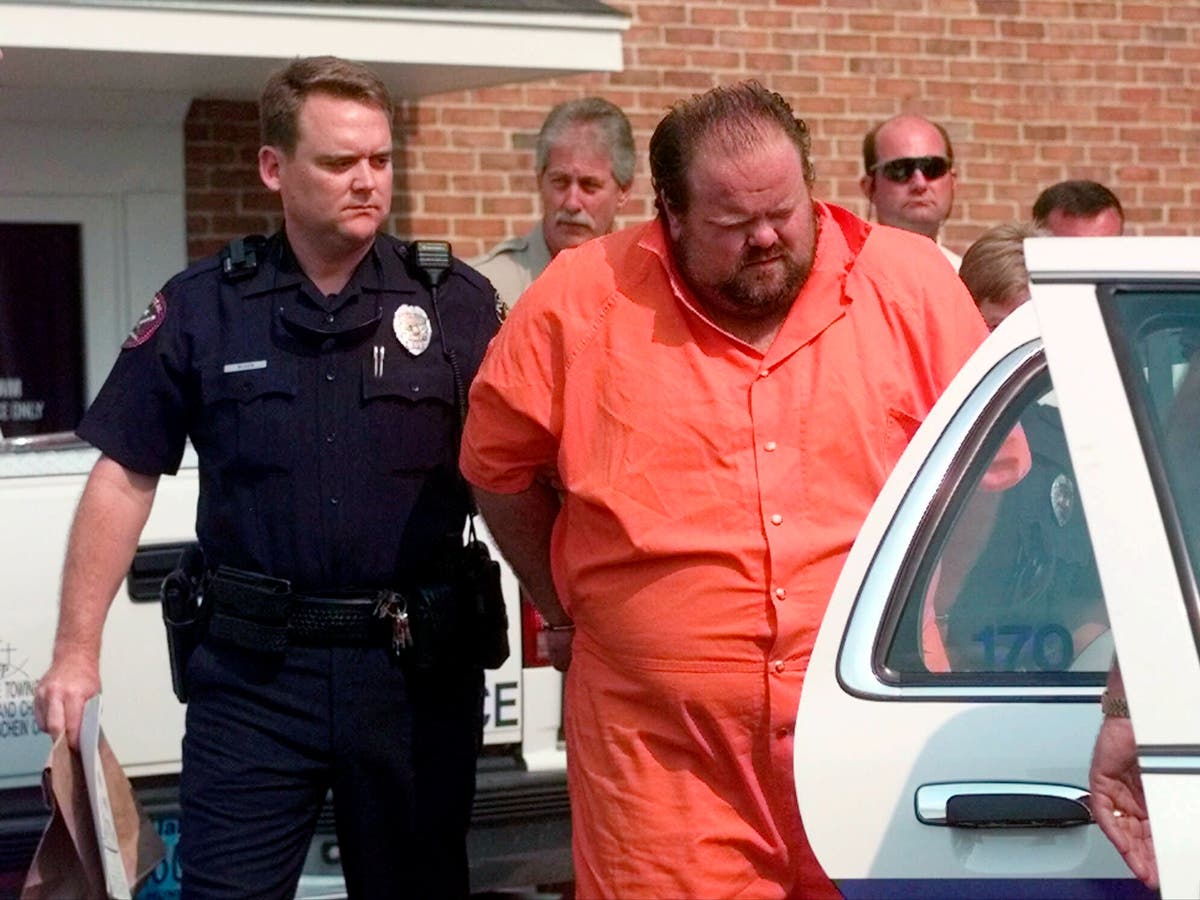 The execution by lethal injection of Alan Eugene Miller by the state of Alabama has been halted after the inmate’s veins couldn’t be accessed within protocol time restrictions.

“Due to the time constraints resulting in the lateness of the court proceedings, the execution was called off once it was determined the condemned’s veins could not be accessed in accordance with our protocol before the expiration of the death warrant,” John Hamm, the Commissioner of the Alabama Department of Corrections, told the press, according to al.com.

Miller was sentenced to death after a shooting in Shelby County on 5 August 1999 that lead to the deaths of three men.

His execution was halted at around 11.30pm on Thursday night. The state’s death warrant expired at midnight.

The 57-year-old was sent back to his cell on death row.

Mr Hamm said the families of the victims in the shooting had been made aware of the execution halt.

Shortly after 9pm, the US Supreme Court ruled that the state of Alabama had almost three hours to carry out the execution before the expiration of the death warrant.

According to Mr Hamm, the staff began trying to determine the outline of Miller’s veins to administer the lethal injection, but the commissioner said he was unsure how much time the staff spent attempting to find a vein.

“I’m not sure… I wasn’t looking at that. We were more focused on the time that the court, the Supreme Court, sent their order. Before we start accessing veins, we have other things we have to do that take time,” Mr Hamm said, according to al.com.

“There are several things that we have to do before we even start accessing the veins. And that was taking a little bit longer than we anticipated,” he added when pressed by the members of the media.

Alabama’s Republican Governor Kay Ivey said in a statement that “in Alabama, we are committed to law and order and upholding justice. Despite the circumstances that led to the cancellation of this execution, nothing will change the fact that a jury heard the evidence of this case and made a decision”.

“It does not change the fact that Mr Miller never disputed his crimes. And it does not change the fact that three families still grieve,” she added. “We all know full well that Michael Holdbrooks, Terry Lee Jarvis and Christopher Scott Yancey did not choose to die by bullets to the chest. Tonight, my prayers are with the victims’ families and loved ones as they are forced to continue reliving the pain of their loss.”

A spokesperson for the governor said she “anticipates that the execution will be reset at the earliest opportunity”.

The shootings Miller was convicted of took place at two workplaces, at his then-current job and a previous one. Mr Holdbrooks and Mr Yancy, 32 and 28 years old respectively, were killed at Ferguson Enterprises, and Mr Jarvis, 39, was killed at Post Airgas in Pelham.

Members of the press were taken to the William C Holman Correctional Facility for the execution at 10.34pm and went back to the media centre just before midnight, al.com reported.

In several filings on Thursday, the Alabama Attorney General’s Office requested that the Supreme Court overturn a lower court ruling that in effect stayed the proceeding.

The Supreme Court granted the application to vacate the injunction at around 9.08pm on Thursday night.

Miller claims that he completed a form in June 2018 given to death row inmates at the prison, on which he selected the option to die nitrogen hypoxia – a newly approved method of execution in the state at the time – instead of lethal injection.

The office of the Alabama Attorney General argued that there’s no record of that form being sent in, and that the lethal injection proceeding should go ahead.

On Monday, a federal judge said that “Miller has presented consistent, credible, and uncontroverted direct evidence that he submitted an election form in the manner he says was announced to him by the [Alabama Department of Corrections]”. The judge added that there’s “circumstantial evidence” that the department lost or misplaced the form after Miller submitted it, al.com reported.

“After carefully reviewing hundreds of pages of evidence, weighing live in-court testimony, and sifting through nearly half-a-dozen deposition transcripts, the district court found as a matter of fact that Miller likely elected execution by nitrogen hypoxia in the time provided by Alabama law,” Miller’s attorney’s said in a briefing to the Supreme Court. “The district court entered a preliminary injunction preventing the State from executing Mr Miller by any method other than nitrogen hypoxia, which is precisely what the State has agreed it must do for every other inmate who timely elected nitrogen hypoxia.”

The lawyers said there was no reason that Miller should be executed on Thursday, pushing back on the state for asking the top US court for an order “on an emergency basis”.

“What is the emergency? The State of Alabama wants to proceed with the execution of Alan Miller by lethal injection tonight,” the lawyers wrote. “Mr Miller is not going anywhere, and neither is the Alabama Department of Corrections. The State is manufacturing an emergency need to execute Mr Miller despite the fact that the State can execute Mr Miller once it finalizes its nitrogen hypoxia execution protocol.”

While several states have laws allowing nitrogen hypoxia to be used for executions, no state has done so. Only one or two breaths of inhaling nitrogen will prompt a loss of consciousness and later death by asphyxiation as there’s no oxygen.

But Mr Hamm has said in an affidavit that the state is currently not ready to perform such an execution, al.com noted.

The office of the Attorney General previously argued that “this case involves another set of last-minute, meritless claims brought to delay an execution” and that “because nitrogen hypoxia is not currently available as a method of execution in Alabama, the injunction is an effective commutation of Miller’s death sentence”.

In its Supreme Court brief, the office said, “but even assuming Miller’s novel right to better recordkeeping were constitutionally cognizable, Miller’s procedural claim would still fail … Miller inexplicably declined to seek this state-law remedy despite having over two months to do so after the Alabama Supreme Court set his execution date”.

An appeal team said in 2006 that Miller suffered “extreme physical and psychological abuse” by his father. Court records from the time state that there was a “well-documented history of family mental illness”, al.com reported.

“After [Miller] was born, his father frequently called him ‘the devil’ or ‘a demon,’” appeal documents state. “He ‘deliberately tried to instill terror in the Miller children.’”

Court records say that Miller moved around until the age of 18 because of his “reckless, violent and unpredictable father”. The father worked as a truck driver but would often quit his job or get fired and make his family move. The father went to prison for armed robbery, burglary, and a number of drug violations.