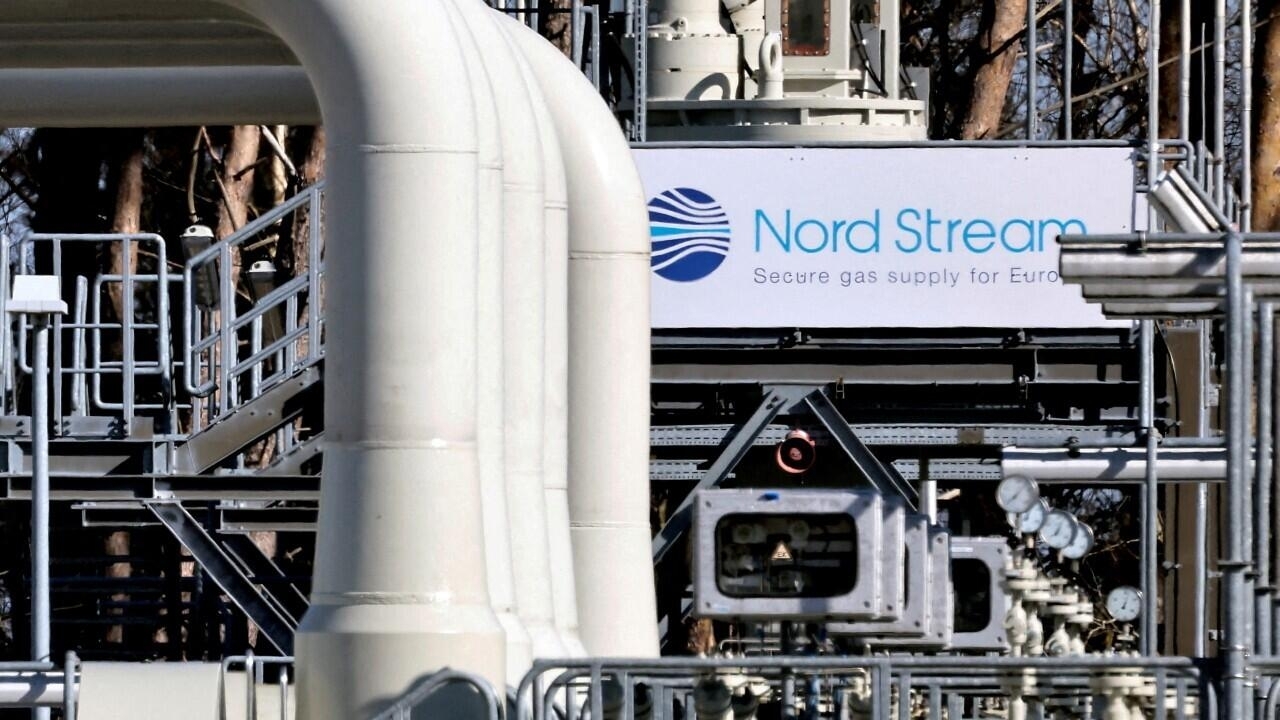 Natural gas started flowing through a major pipeline from Russia to Europe on Thursday after a 10-day shutdown for annual maintenance work, according to the operator. But the gas flow was expected to fall well short of full capacity amid German fears that the Kremlin is using energy as a “weapon” of war. Follow FRANCE 24 for live updates. All times are Paris time (GMT+2).

6:12am: Europe anxiously awaits return of Russian gas to Germany

Europe anxiously awaits the return of Russian gas supplies on Thursday at the end of scheduled work on a crucial pipeline, as heavily dependent Germany accuses the Kremlin of using energy as a “weapon”.

The Nord Stream 1 pipeline is due to reopen at 0400 GMT after 10 days of annual repairs, but Germany fears Russia will seize the opportunity to simply keep the taps entirely or nearly shut, plunging the continent into an energy crisis.

“Moscow is not shying away from using grain and energy deliveries as a weapon,” German Chancellor Olaf Scholz told reporters this week, referring to allegations Moscow was also deliberately blocking food exports from Ukraine. “We have to be resolute in protecting ourselves.”

However, enduring German reliance on Russian gas looked set to ratchet up the pressure on Europe’s top economy.

Russian President Vladimir Putin insisted this week that Gazprom would meet all its delivery obligations.

“Gazprom has fulfilled, is fulfilling and will fulfil its obligations in full,” Putin told reporters in Tehran after holding talks with the leaders of Iran and Turkey.

However, he warned that as a second gas turbine was due to be sent for maintenance at the end of this month, energy flows could fall to 20 percent of capacity from next week.

Despite repeated appeals from Ukrainian authorities to evacuate front-line cities, many residents stay in their homes until the last moment. By then, escape routes may already be under intense shelling. But some locals have made it their mission to rescue their neighbours from the toughest spots. FRANCE 24’s team reports from Slovyansk, in Ukraine’s Donbas region:

EU diplomats meeting in Brussels Wednesday agreed a new round of sanctions against Moscow, including a ban on importing gold from Russia and freezing the assets of top lender Sberbank. But Ukrainian President Volodymyr Zelensky dismissed the sanctions as inadequate.

“Russia must feel a much higher price for the war to force it to seek peace,” Zelensky said in a late-night video address.

The United States estimates that Russian casualties in Ukraine so far have reached around 15,000 killed and perhaps 45,000 wounded, CIA Director William Burns said on Wednesday, cautioning that Kyiv has endured significant casualties as well.

“The latest estimates from the US intelligence community would be something in the vicinity of 15,000 (Russian forces) killed and maybe three times that wounded. So a quite significant set of losses,” Burns said at the Aspen Security Forum in Colorado.

“And, the Ukrainians have suffered as well—probably a little less than that. But, you know, significant casualties.”