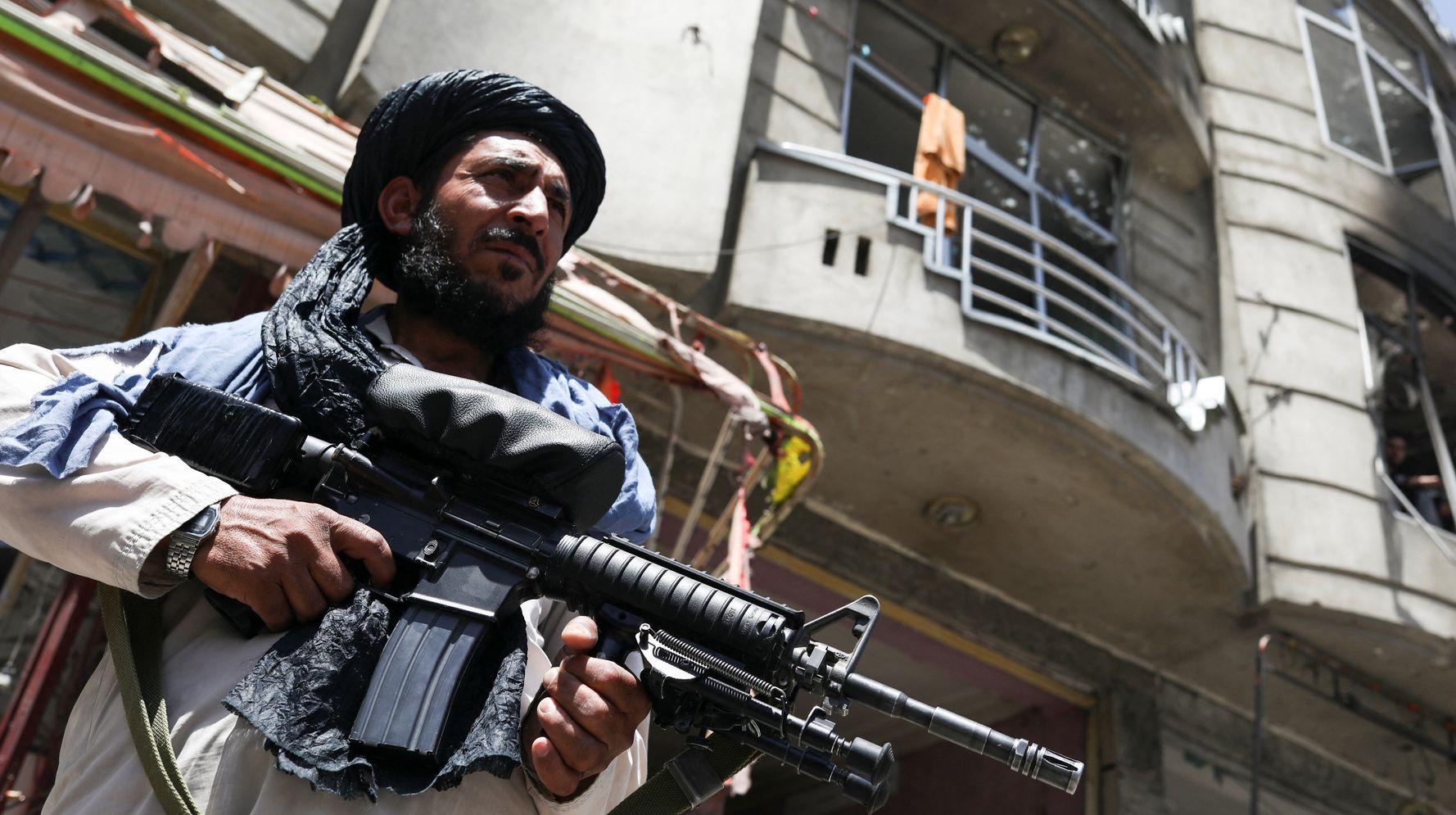 An Australian journalist said she was forced by the Taliban to tweet retractions of her accurate articles and told she’d be sent to jail if she didn’t comply.

“I left Afghanistan today after three days of cat-and-mouse with Taliban intelligence agents, who detained, abused, and threatened me and forced me to issue a barely literate retraction of reports they said had broken their laws and offended Afghan culture,” Lynne O’Donnell, a veteran Afghanistan correspondent, wrote in an article for Foreign Policy this week.

“If I did not, they said, they’d send me to jail. At one point, they surrounded me and demanded I accompany them to prison. Throughout, a man with a gun was never far away.”

Tweet an apology or go to jail, said #Taliban intelligence. Whatever it takes: They dictated. I tweeted. They didn’t like it. Deleted, edited, re-tweeted. Made video of me saying I wasn’t coerced. Re-did that too.#TwoTakesTaliban (I’m out now) #Afghanistan #journalism

Earlier this week, two uncharacteristic messages had been sent from O’Donnell’s Twitter account, apologizing for articles she wrote last year about Taliban extremists forcing women and girls in rural districts into marriages and sex slavery as they reclaimed rule over Afghanistan last year.

She said the Taliban had also taken issue with an article she wrote about the violence and persecution faced by LGBTQ people in Afghanistan.

“This was a premeditated attempt at character assassination and an affront to Afghan culture,” the tweets from O’Donnell’s account read. “These stories were written without any solid proof or basis, and without any effort to verify instances through on-site investigation or face-to-face meetings with alleged victims.”

l apologize for 3 or 4 reports written by me accusing the present
authorities of forcefully marrying teenage girls and using teenage girls as
sexual slaves by Taliban
commanders.
This was a premeditated attempt at character assassination and an affront to Afghan culture.

O’Donnell said she had returned to Afghanistan this week, almost a year since the withdrawal of U.S. troops cleared the way for the Taliban to seize control.

“I wanted to see for myself what had become of the country since I flew out of Kabul on Aug. 15, 2021, hours before the Islamists began what many residents now refer to as a ‘reign of terror,’” she said.

“Far from achieving their goal of intimidating and undermining me, they showed me what I went to find—their true face,” she wrote. “Their brutality, arrogance, and lack of humanity. Their self-righteousness, intolerance, and misogyny. Their incompetence and their utter lack of ability to rule. Afghanistan has fallen prey to terrorists who have not and cannot make the transition from fighting force to governing body.”

The Taliban has increasingly cracked down on press freedoms in Afghanistan in the 10 months since it seized power. A United Nations report released Wednesday said the arbitrary arrests and detention of journalists, human rights defenders and other dissenters had had a chilling effect on freedom of the media and civic activism, and that journalists had increasingly resorted to self-censorship to cope with the new environment.