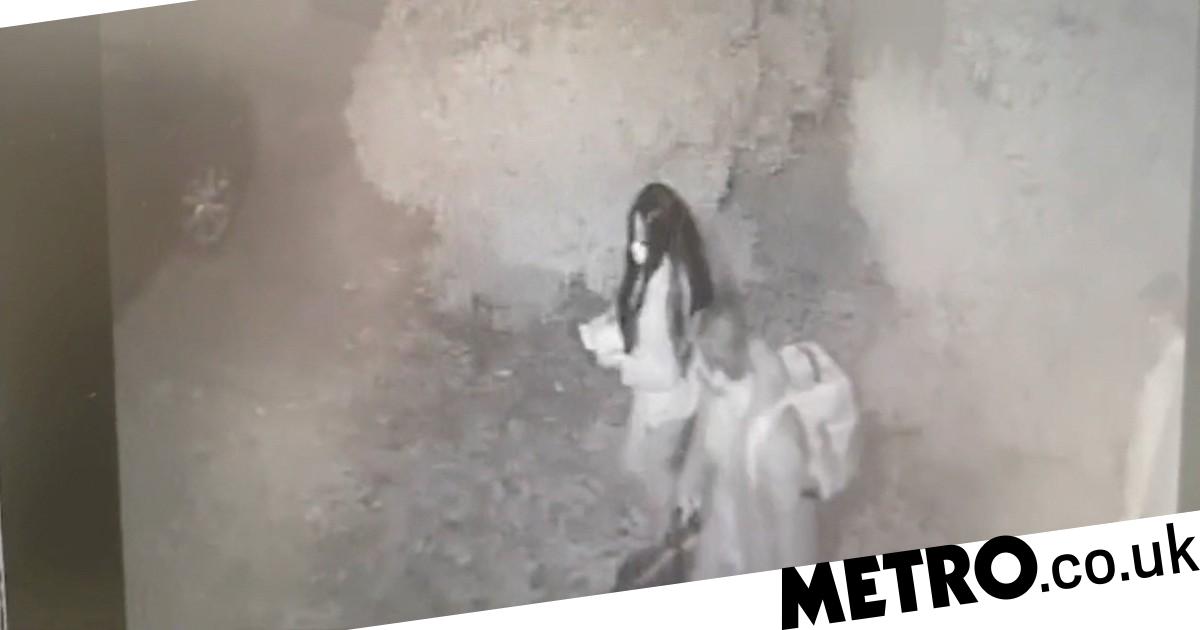 A nine-month police chase that spanned Europe has finally come to an end.

A former Mexican beauty queen and her accomplice were arrested at the border between Croatia and Montenegro, police said yesterday.

They are accused of stealing £1.4 million in high class wines at a restaurant in Spain last October.

They took 45 bottles, including a 19th century vintage worth £264,000 from a hotel’s Michelin restaurant using a distraction tactic.

They believe the woman, 29, distracted waiters at El Atrio in Caceres by ordering room service at a time when the kitchen would have been closed.

At the same time her male accomplice, a 47-year-old Romanian-Dutch citizen, unlocked the wine cellar with a master key he stole on a previous visit and filled three backpacks.

Police believe he then wrapped them in hotel towels to protect them.

The couple were seen leaving the hotel on foot at about 5.30am.

They are believed to have checked in using false Swiss ID and managed to leave no forensic trace of their presence, leading police to believe they were part of an organised gang.

The two suspects left the country within days and were pursued around the continent for months before being identified by Croatian border guards.

The stolen wine has not been recovered and the investigation is continuing, Spanish media reports suggest.

Police believe the duo had visited El Atrio three times before the robbery – and had, like many customers, been given a tour of the wine cellar.

Sommelier and co-owner Jose Polo said that among the stolen bottles was a prestigious French Bordeaux Chateau d’Yquem from 1806, which had an ‘incalculable’ value.’

He said: ‘That bottle was part of my personal history, almost part of me, of the history of Atrio, but also of Caceres, of its citizens, of wine lovers all over the world.’

Spanish police worked with Interpol and their counterparts in the Netherlands, Croatia and Romania to catch the pair, who have not been identified pending extradition and formal charges being filed.