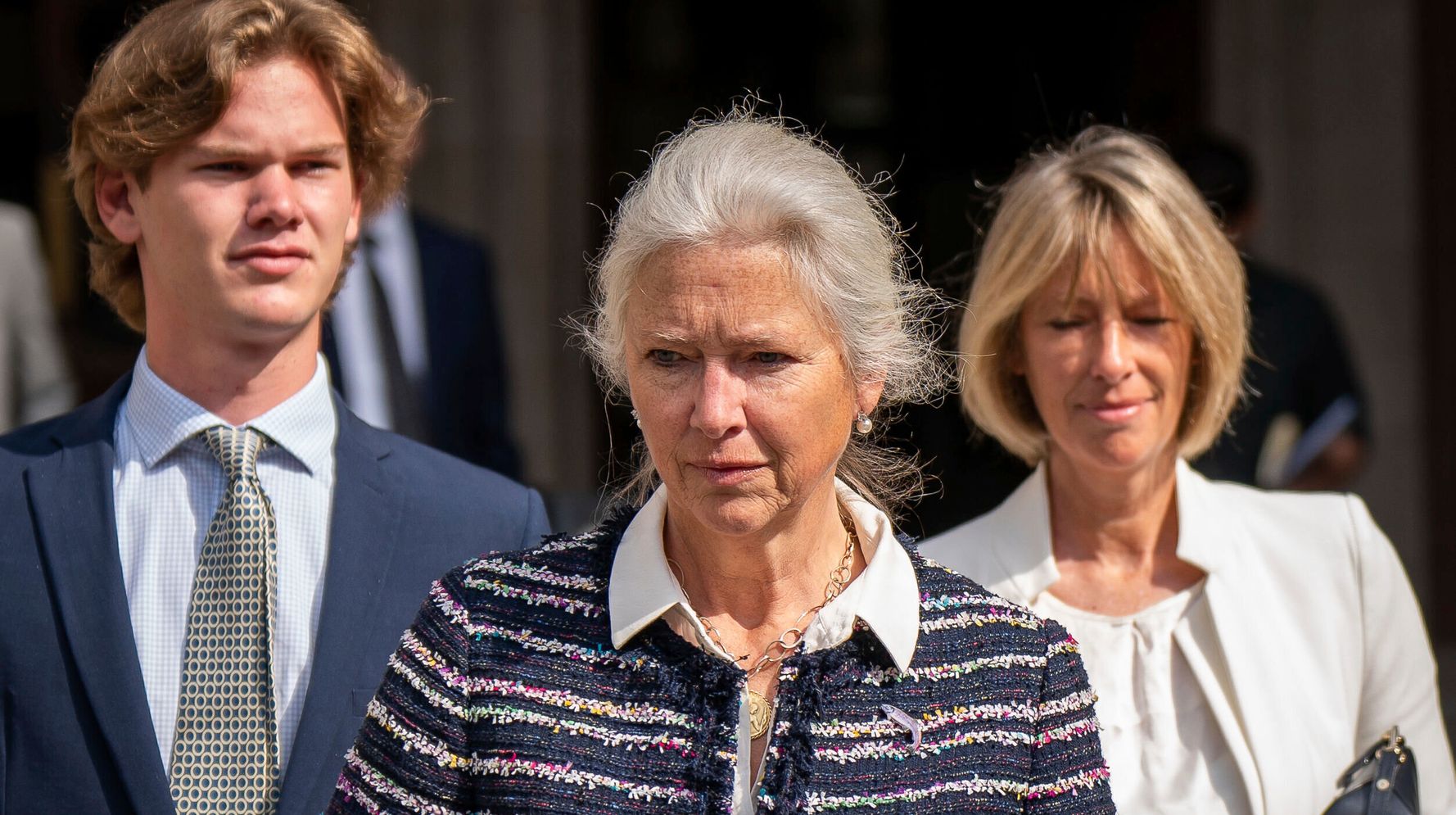 The BBC said it has agreed to pay substantial damages to Alexandra Pettifer, a former nanny to Prince William and Prince Harry, after journalist Martin Bashir falsely claimed she had an affair with Prince Charles and subsequently underwent an abortion.

An inquiry in 2021 found that Bashir, who conducted a BBC Panorama TV interview with Princess Diana in 1995, used fake documents to convince her to speak with him, according to Sky News. Bashir “deceived and induced” Diana’s brother, Earl Charles Spencer, before gaining her trust to be interviewed.

Bashir had lied to the earl and told him Prince Charles had an affair with Pettifer, formerly known as Tiggy Legge-Bourke.

In response to the 2021 investigation, conducted by former judge Lord John Dyson, and its subsequent report, BBC director general Tim Davie vowed to never air the 1995 interview in full again.

This week, after a High Court hearing into the matter, the BBC formally apologized to Pettifer and agreed to pay her an undisclosed sum. Davie said Thursday that the BBC had “let (Diana), the royal family and our audiences down.”

Louise Prince, Pettifer’s attorney, told the court during the hearing that Bashir’s “allegations were fabricated” and “totally unfounded.”

Pettifer said the late Princess Diana first became aware of the affair allegations in late 1995 and subsequently grew angry with her “without apparent justification.”

Princess Diana informed her lawyer in October 1995, before the Panorama interview was secured, that she had been told Pettifer received an abortion, according to a statement read at the High Court. The princess also said she would soon learn the father’s identity via birth certificate.

Pettifer said the princess confronted her and told a member of the royal household that she had a letter from a hospital to prove the abortion, according to The Washington Post.

“As the allegation of an abortion was totally false, any such letter could only have been fabricated,” said Prince on Thursday.

Pettifer was mystified by the source of the claims for the past 25 years and only recently realized they were likely part of the BBC’s efforts to secure interview access to Diana, Prince said.

The 1995 BBC interview was a major victory for Bashir, who received a journalism award for the program and subsequently secured high-profile work for ITV and in the United States.

The BBC conducted an internal investigation in 1996, shortly after the interview, according to CNN. While it concluded the documents Bashir used to garner the interview had been forged, the broadcasting company decided this played no role in the princess’ agreement to be interviewed.

In 2020, with the BBC determined to negotiate a funding package with the British government, the company’s new director-general reopened its investigation on the matter. The following year, it determined yet again that Bashir used fake documents.

Bashir, who returned to the BBC as a religion editor in 2016, quit before the release of the report in 2021.

The BBC previously paid damages to Princess Diana’s former aide and a BBC producer who was fired after telling his editors about Bashir’s fabricated documents, according to The Washington Post.

Pettifer said that she was only one of “many people whose lives have been scarred by the deceitful way in which the (program) was made. Still today, so much about the making of the program is yet to be adequately explained.”

Pettifer said the interview was “a source of great upset to me,” but that her primary concern was the wellbeing of the royal family and the two children she watched over.

“I know firsthand how much they were affected at the time, and how the program and the false narrative it created have haunted the family in the years since,” said Pettifer.

Davie said that the BBC apologized to Pettifer, Prince Charles, and Princes William and Harry “for the way in which Princess Diana was deceived and the subsequent impact on all their lives.”

“Now we know about the shocking way that the interview was obtained, I have decided that the BBC will never show the program again; nor will we license it in whole or part to other broadcasters,” he added.