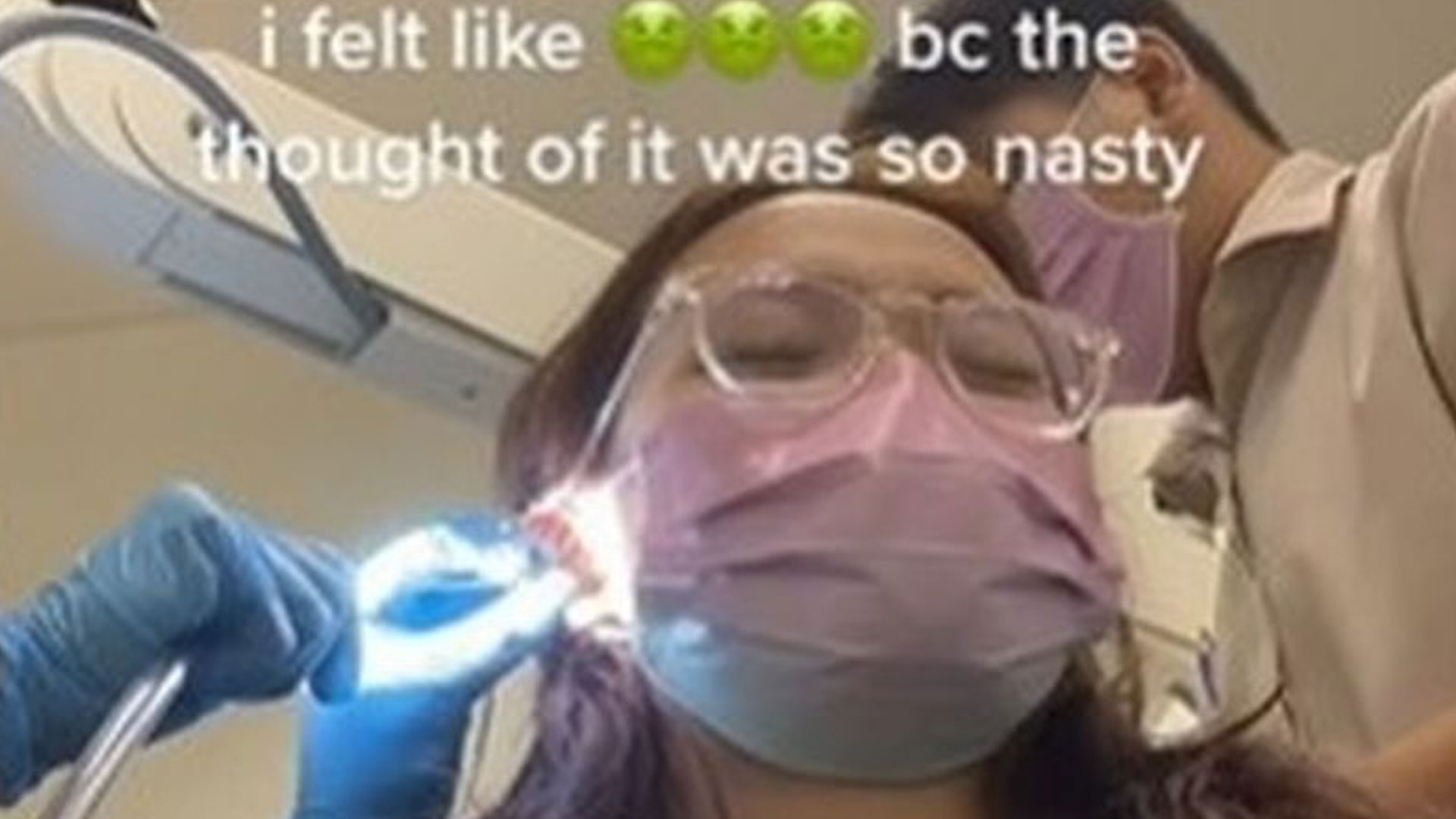 A WOMAN revealed that she got a cockroach stuck in her ear – and was rushed to A&E after trying to drown it with mouthwash.

Her ordeal went viral after she shared the story on TikTok, racking up almost half a million views.

After attempting to drown the creepy-crawly with Listerine, she ended up in a hospital in Singapore with doctors probing inside her ear for over half an hour.

TikTok users were desperate to know how the bizarre situation even happened, and she posted a follow up video to explain.

She said the cockroach landed on her while she was asleep, but when it woke her up it wasn’t actually in her ear yet.

But after she panicked and swatted at it, the insect leapt inside to safety.

“So I whacked it like really hard, I whacked it because I was panicking and I was trying to get it out [of the bed],” she said.

“And when I whack it it f**king crawled into my ear.

“I just got up and I screamed so damn loud. It was f**king disgustingly uncomfortable because I could feel it wiggling in my ear.

“Honestly right I’m just f**king unlucky because how does this happen to someone?!” she added.

She said that although the cockroach was probably only about 3cm, it was lodged so far in she couldn’t grab it with her fingers.

Bizarrely, after deciding to drown the insect to get it out, the woman chose to go with mouthwash rather than sticking with water.

“And at this point, honestly I don’t think Listerine is safe for your ear but I didn’t know what else to do,” she said.

While it eventually stopped wriggling around in her ear, her problems weren’t over as the bug was still lodged and muffling her hearing.

After reaching for the tweezers to finish the ordeal, she found it was stuck.

“So when some of it came out right, the white guts came out, and like the skin of the cockroach – the f**king, like oh my god, the brown shell came out.

The woman then had to rush off to A&E as medical help became her only hope of removing the creepy-crawly.