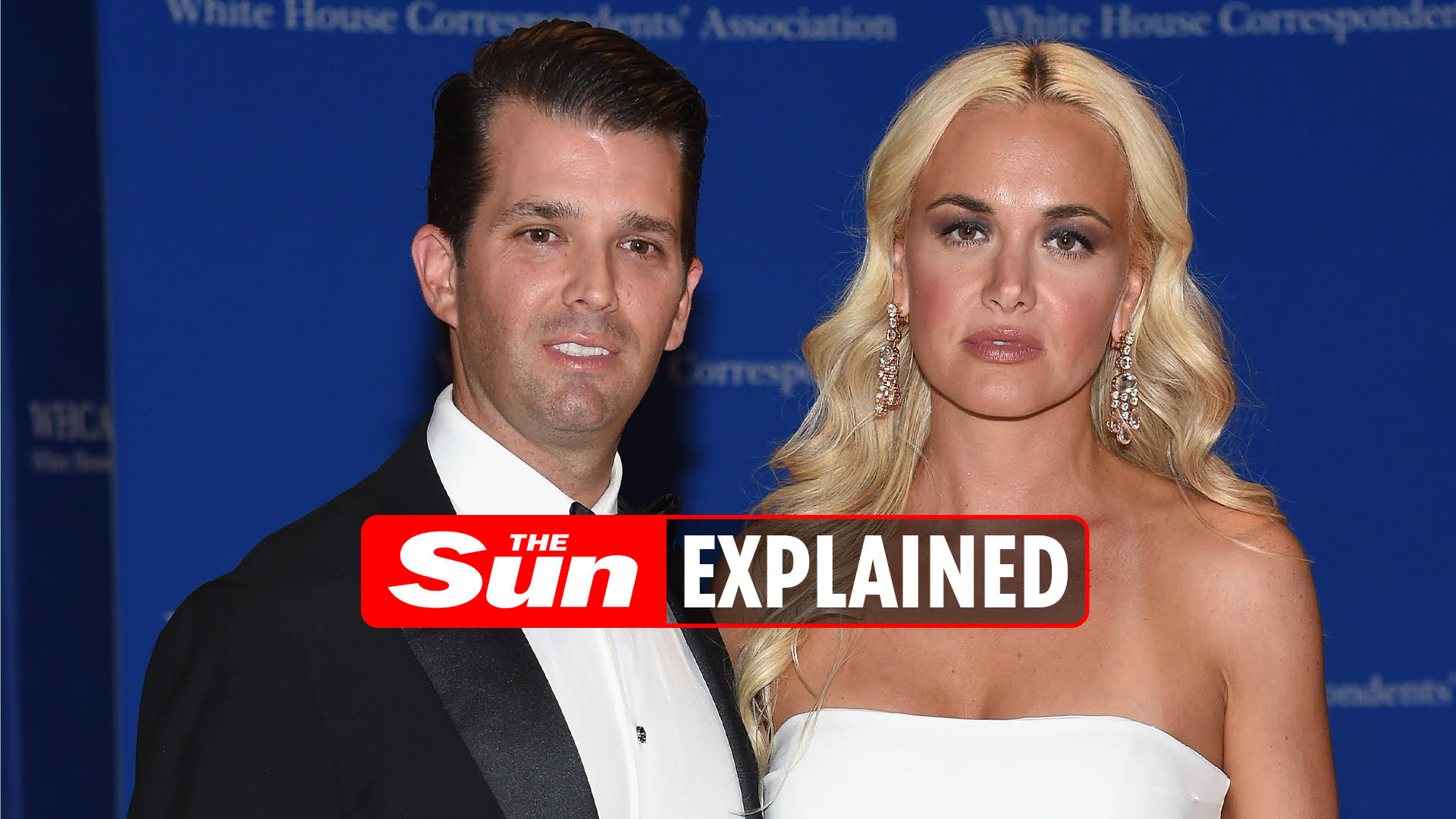 VANESSA Trump is known for her 12-year marriage to Donald Trump’s eldest son.

The model and mother of five filed for divorce from Donald Trump Jr in 2018.

Who is Vanessa Trump?

Away from her connection to the Trumps, Vanessa Trump has quite the résumé of her own.

She grew up in a townhouse on the fancy Upper East Side of Manhatten.

Her mother, Bonnie Haydon, ran the agency Kay Models – and Vanessa has been starring in photo shoots since she was a child.

A keen tennis player during her school days, Vanessa is said to have dated heartthrob Leonardo DiCaprio when she was 20.

The 44-year-old is of Austrian, Russian and Danish heritage.

Her sister, Veronika Haydon, is also a model.

What has Vanessa Trump starred in?

Vanessa is an actress who appeared in Something’s Gotta Give, with Jack Nicholson and Diane Keaton, in 2003.

The following year, she appeared on The Apprentice USA – alongside future father-in-law, Donald Trump.

Vanessa was already dating Donald Jr, having been introduced by the now-President at a fashion show in 2003.

The model has also dabbled in the world of designing, releasing her own handbag line La Poshett in 2010.

Who is Vanessa Trump married to?

Vanessa and Donald Trump Jr tied the knot at Mar-a-Lago, the President’s Florida resort, in November 2005.

Donald Trump had previously blasted his son for accepting a free engagement ring from a New Jersey store in exchange for announcing his engagement there.

According to Pulitzer Prize-winning investigative journalist, Carol D. Leonnig, Vanessa “started dating one of the agents who had been assigned to her family” after she filed for divorce, Leonning wrote in her 2021 book Zero Fail: The Rise and Fall of the Secret Service.

The couple told The New York Post: “After 12 years of marriage, we have decided to go our separate ways.

“We will always have tremendous respect for each other and our families. We have five beautiful children together and they remain our top priority. We ask for your privacy during this time.”

The former president’s daughter-in-law filed for an uncontested proceeding, meaning she was not likely to fight her ex for custody of the couple’s five children or over their assets.

They were struggling with marital problems related to Don Jr.’s travels and controversial tweets.