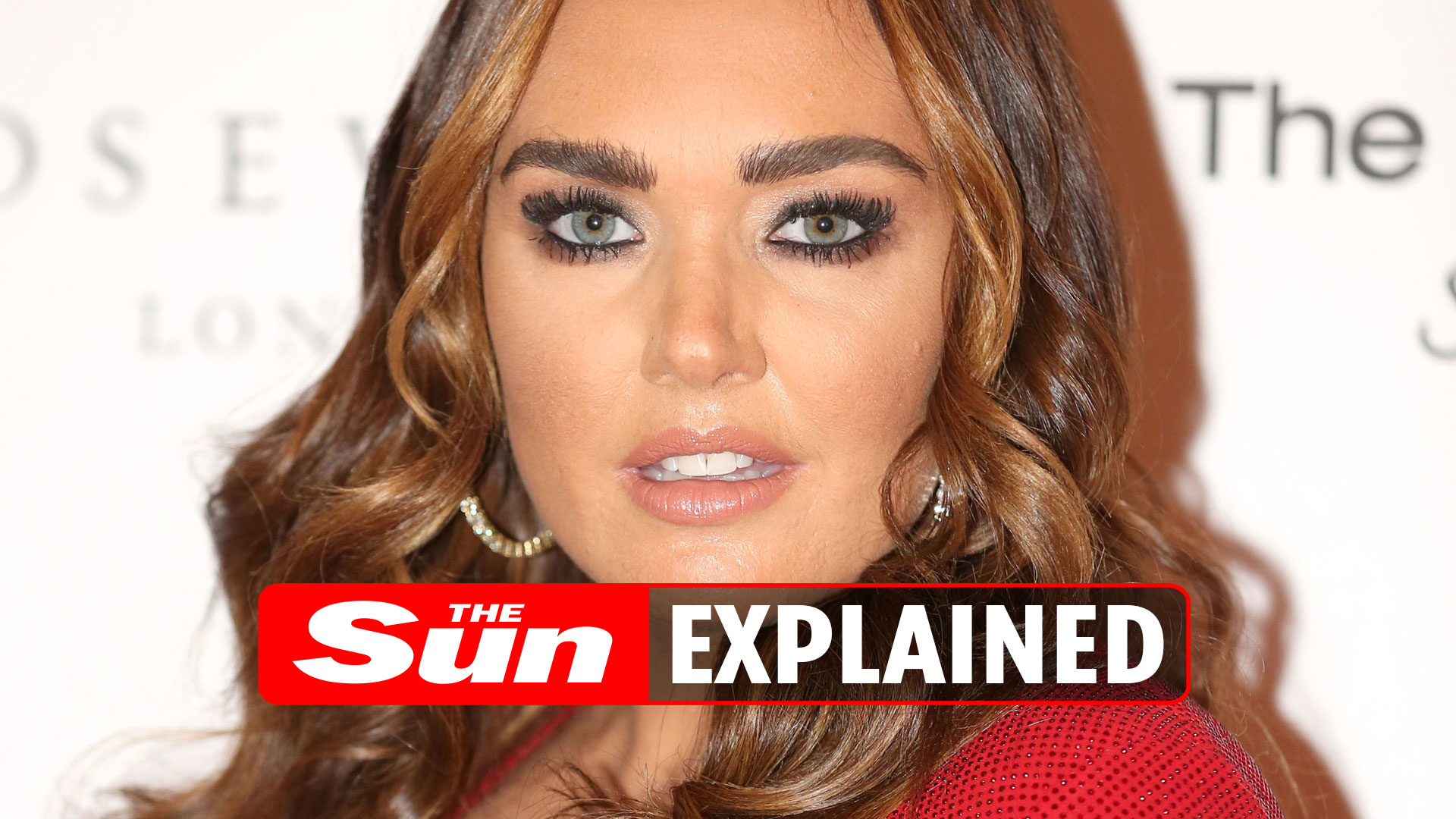 DAUGHTER of former F1 boss Bernie Ecclestone, Tamara, had her house raided with a total of £50million worth of diamonds stolen by three thieves.

This is who “violated” Tamara Ecclestone’s family home and left her feeling scared at even letting her daughter alone at their Kensington home.

On December 13, 2019, three burglars broke into Tamara Ecclestone’s £70 million worth mansion and stole £50million worth of diamonds – a burglary that left them with “money to burn.”

The three burglars were: Jugoslav Jovanovic aged 24 along with jewel expert thieves Alessandro Maltese, aged 45 and known as the “Pink Panther” and 44-year-old Alessandro Donati.

The three were also targeting the home of former Chelsea manager, now manages Everton, Frank Lampard and his wife Christine which is located in Knightsbridge and was owned by the deceased Leicester City football club owner Vichai Srivaddhanaprabha.

The three admitted conspiracy to burgle the properties earlier in 2021 at Isleworth Crown Court.

The burglary took place while Ms Ecclestone was on a skiing trip with her husband Jay Rutland and her daughter.

Her home in Kensington Palace Gardens was so huge that the security staff didn’t even notice that the thieves were breaking in through the garden. 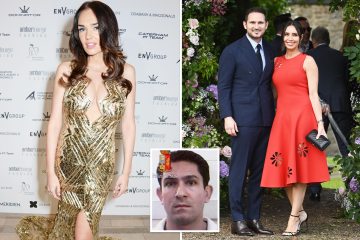 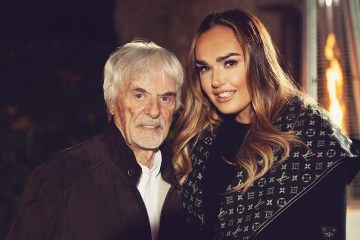 Where are the thieves now?

Jugoslav Jovanovic was arrested in Italy and Italian police said that he is of east European gypsy origin and used fake documents to travel from his villa near Rome for UK break-ins.

He was held on behalf of Scotland Yard and added: “Extradition proceedings will follow.”

He was later given a sentence of 11 years in prison for his role in the UK’s biggest ever burglary of celebrity homes and also admitted conspiracy to commit money laundering between December 10, 2019, and January 31, 2020, and one count of attempting to convert criminal property.

Alessandro Maltese and Alessandro Donati had admitted conspiracy to burgle at the Isleworth Crown Court.

Both Maltese and Donati – who are Italian – were given sentences of eight years and nine months in prison.

What has Tamara said about the crime?

Ms Ecclestone expressed how such events left her petrified to even leave her daughter alone in the ‘safety’ of their home.

She said: “It’s been really awful. I’m so scared I will not leave my daughter alone in the house at night, because I just feel like the people I am meant to trust, I don’t, I’m not sure that I can trust anyone.

“An example recently, was that Jay was in the bedroom, I could see a shadow of feet near me while I was bathing my daughter and I freaked out.

“I feel like [my daughter] is picking up my vibe a little bit now, she won’t even go to the toilet without [being] like mummy come with me. And, she talks about burglars now as well, which is really really hard and that’s the worst part trying to pretend to her nothing actually did happen, and to try to make her feel the house is a safe space.

“Besides the stuff that’s gone missing which some of it has made me really sad, because it’s like stuff my mum and dad got me, my mum got me a wedding present.

“A lot of it was really personal, I wanted to give some of the items to my daughter one day but aside from that it has been really hard to try and carry on as normal.

“It’s strange knowing that there were people, like on top of the jewellery cabinet where there were photos of my daughter and to know they touched that stuff and been in there, makes me feel really kind of like violated.”