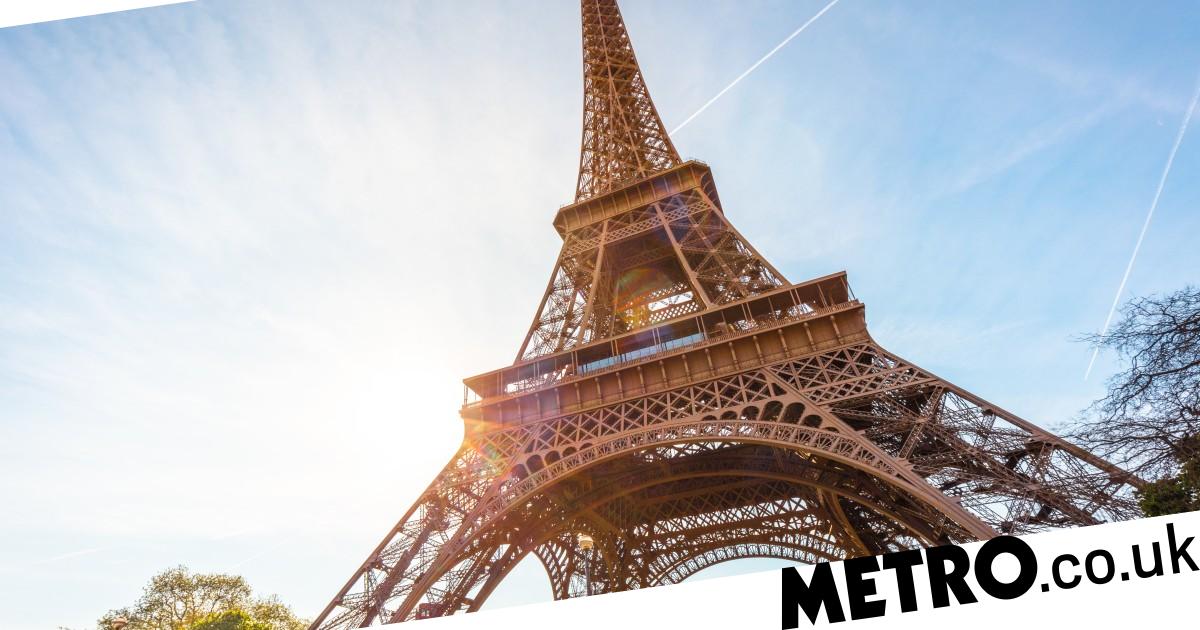 Bastille Day is a celebration of French freedoms and the beginning of the French republic.

It also falls on the day when a French prison, named The Bastille – a place full of people who had challenged the king or Queen over socio-economic issues – was stormed during the French Revolution on July 14, 1789

If you are joining in with the festivities and aren’t actually French, it is probably a good idea to swot up on a little French in advance – but whatever you do, don’t wish a French person ‘Happy Bastille Day’ as you’ll just confuse them.

Here is everything you need to know.

How to wish someone a Happy Bastille Day in French

To wish someone a ‘Happy Bastille Day’ don’t mention Bastille at all.

Yup, the French don’t call the day Bastille Day, instead referring to the date as ‘la Fête Nationale Française‘ or ‘Fete Nat‘ or even a simple ‘la Fête du 14 Juliet‘. That roughly translates as The National French holiday – or July 14 holiday.

In fact, if you ask some French people if they know what Bastille Day is they will be slightly confused and not have a clue what you are on about.

So, if you want to greet someone, it’s best to simply say ‘Bonne Fete Nationale!‘ instead.

Why isn’t it called Bastille Day in France?

There are a number of theories as to why the French don’t call the day Bastille Day.

French writer Sidonie Sawyer says this is because the date marks the start of the Federation of France in 1790, one year after the storming of the Bastille.

According to Frenchly, for the French, the date is a day of national pride hence why it is called ‘la Fête Nationale Française’ rather than Bastille Day.

It is a date when the French celebrate liberté, fraternité, and égalité – as mentioned in the country’s national anthem La Marseillaise. The day falling on the same date as the Bastille prison being stormed is just a coincidence for them.

Calling the date ‘Bastille Day’ appears to be an American invention, Frenchly says, for Americans celebrating their French roots.

On Bastille Day in America, people eat loads of French food and celebrate French culture so the date has become more of a ‘French Independence Day’. And because many Independence Days around the world are attached to a single event in history – the storming of the Bastille became associated with the date, Frenchly explains.

Bastille Day is named after the storming of the Bastille (a French prison) on July 14, 1789.

This prison was famous in Paris and it served as a symbol of royal authority.

The decision to storm it was a key event in the French Revolution.

What are the origins?

Similar to the American Revolution, the French Revolution was influenced by ideals spread by the Enlightenment movement around the concept of inalienable rights.

This included taking back freedoms, and challenging the status quo.

The French during this period had many concerns around poverty and socio-economic injustices.

They were tired of not having their concerns heard by those in power, and by the late 1780s people would gather to speak against the King and Queen and demand for new laws to be made.

The Bastille was a prison used to hold those who challenged the King and Queen, and for many French civilians it was symbolic of royal corruption.

The storming of the Bastille began events which eventually led to King Louis XVI and his wife Marie Antoinette being sent to the guillotine in 1793.

How is Bastille Day celebrated now?

Today celebrations are held all throughout France.

French troops march down the Champs Elysees during the annual Bastille Day parade.

The largest and oldest military parade in Europe is held in the morning on the Champs-Élysées in front of the President, along with other officials and foreign guests.

This is a very popular event in France, and it is broadcast on French TV and draws large crowds.


MORE : Desperate battle to save homes in Europe as temperatures head towards 50°C