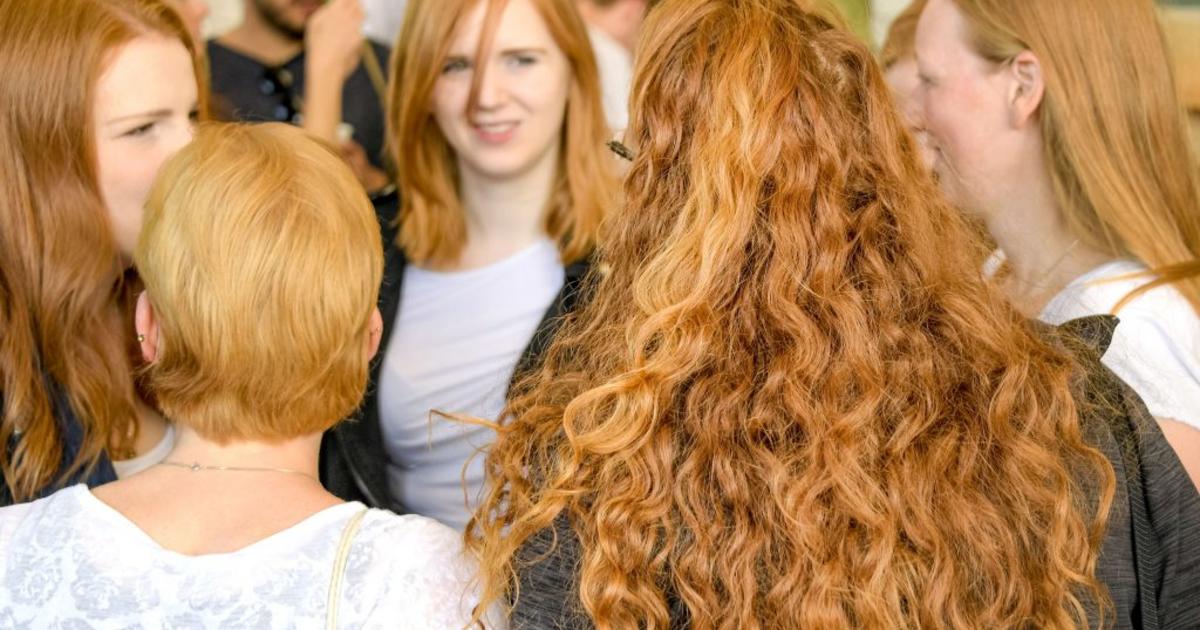 As temperatures in the United Kingdom topped 100 degrees Fahrenheit this week, a movie theater chain offered one of the most “vulnerable” communities shelter from the sun.

Last week, Showcase Cinemas announced on its website and social media accounts that redheads could get free tickets to a movie of their choice on Monday and Tuesday, when temperatures hit 40 degrees Celsius, or 104 degrees Fahrenheit. Free tickets were limited to one per transaction and one per day for people with red hair.

The Instagram post advertised “Free tickets for redheads on the hottest days ever,” while their website explained that “since redheads are often more vulnerable than most to the sun’s rays, we’re giving them shelter from the sun inside our fully air conditioned cinema screens to catch the latest blockbusters for no cost at all.”

Sun exposure and dehydration are dangerous for everyone, but the genes that give you red hair, pale skin and freckles also increase your risk of developing skin cancer, a study at Britain’s Wellcome Trust Sanger Institute found, according to Reuters.

While some decried the promotion as offensive to the redhead community, saying it unfairly singles out the group, others hailed the company’s idea and gleefully tagged their partners in the comment section of the post to nudge them into a movie date.

British authorities described the heat wave as a “national emergency” and portions of the nation were under an “extreme” heat warning for the first time. The same heat wave is fueling damaging wildfires across southern France, Spain, Italy and Portugal and driving tens of thousands of people from their homes. It has also been linked to hundreds of deaths.

The extreme temperatures are especially shocking for the U.K., where neither the people nor the infrastructure are prepared for such heat. Only about 5% of British homes are thought to have air conditioning.

On Monday, London’s Luton Airport was forced to suspend flights after part of the runway melted. Hundreds of trains have been canceled and people have been warned to avoid public transport and stay hydrated and cool however they can.

“Climate change has everything to do with the extreme weather that we’re seeing at the moment, and it’s human-induced climate change, it’s not a natural variation,” Kirsty McCabe, a meteorologist at the U.K.’s Royal Meteorological Society, told CBS News. “If we don’t do some drastic action, we will continue to see these things happening.”

Natacha Larnaud is a social TV producer for CBS News.