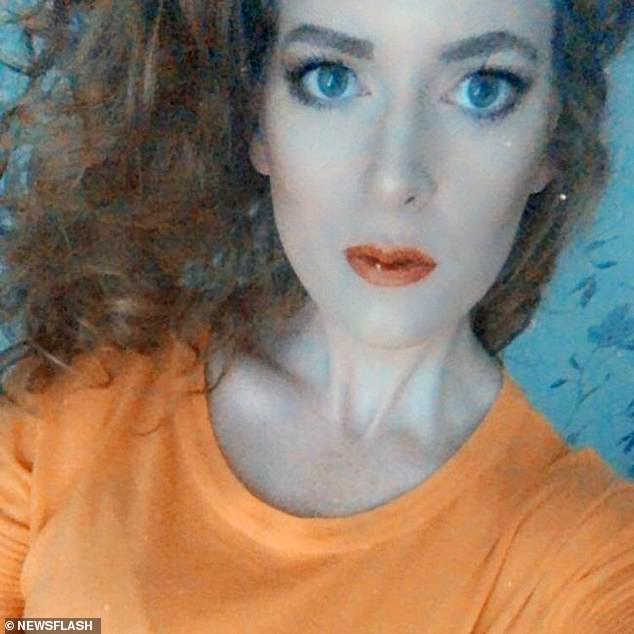 A British holidaymaker pushed her boyfriend to his death from their hotel balcony after a furious row in their bloodstained room, a court in Turkey has heard.

Father-of-one Reece Pegram, 21, died instantly when he fell 100 feet onto a concrete yard from the five-star hotel in Side, Antalya, where he was staying with Mary Meyers Kayley, on the night of March 12.

The court in Manavgat heard earlier this week that when police investigated the death they found bloodstains all over the couple’s room.

Hotel staff reported the pair had been drinking heavily hours before the incident.

Scottish-born Kayley, 31, was said to be so drunk she had to be taken to her room by hotel staff, while court reports stated Pegram went to the hotel lobby around 8pm for booze but was refused service as he was already inebriated.

Traces of cocaine were also found in Pegram’s body during the post-mortem examination.

Prosecutors told the trial that the couple had rowed furiously in the moments leading up to Pegram’s death.

But Kayley – facing 24 years behind bars for murder – denied killing her boyfriend when questioned by police in the wake of the incident.

Victim Reece Pegram, 21, died instantly when he fell 100 feet onto a concrete yard from the five-star hotel in Side, where he was staying with Mary Meyers Kayley (pictured) on March 12 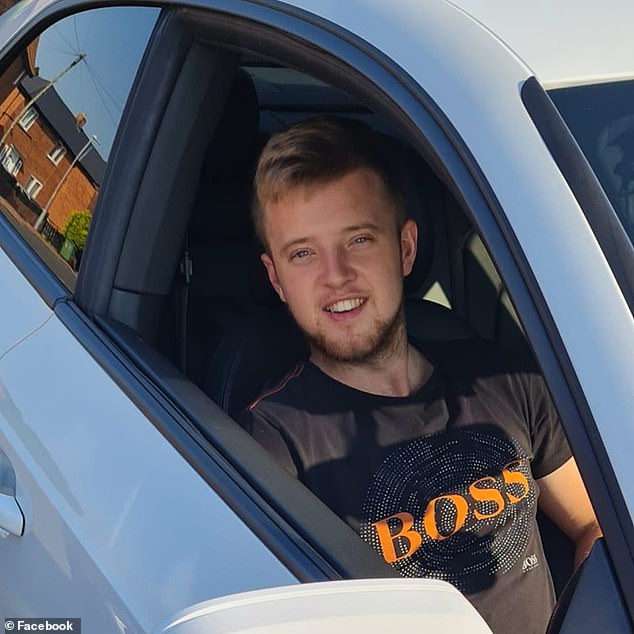 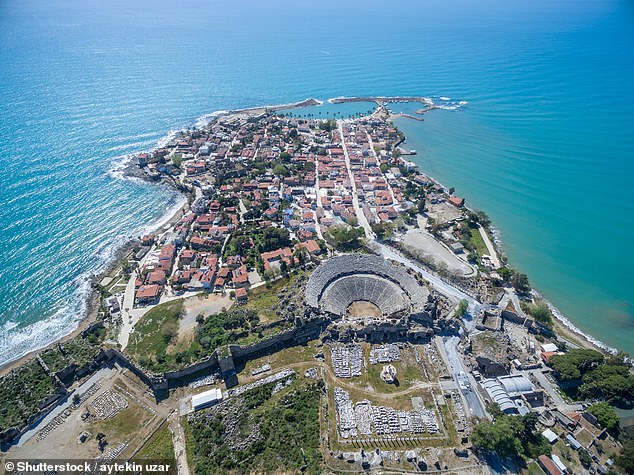 The pair were holidaying in the beachside town of Side, in Antalya province, Turkey

She initially admitted to having an argument with Pegram after finding out he had cheated on her with an ex-girlfriend.

But she later changed her version of events, claiming the cut on her hand was caused by a broken glass and that they had argued about drug use instead.

Kayley told the court how she went to the bathroom following the blazing row, but when she reemerged, her boyfriend was no longer there.

She said she then went to bed, with police arriving on the scene while she was asleep.

Hayley told prosecutors that Pegram was a drug kingpin back in Britain in an apparent attempt to discredit him.

Explaining that they went to get tattoos and play backgammon at the tattoo parlour, Kayley told the court: ‘Reece is one of the important drug dealers in England. He asked if there was any place to buy drugs here.’

She also claimed that, on the day before his death, he had threatened to throw himself off the balcony but she had managed to talk him out of it.

‘[Reece] wanted to commit suicide because he had psychological problems. I was in the shower at this time, I accidentally cut only my right thumb when I got into the shower,’ Kayley said in a statement.

‘When I got out of the shower, I saw the person laughing evilly to himself on the balcony and said he wanted to commit suicide, I blocked him. Meanwhile, the blood on my right thumb spattered the floor and walls of the room.’ 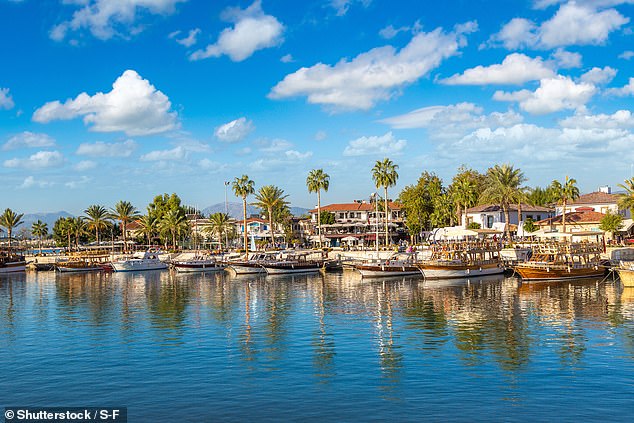 In Turkey, the minimum non-parole term for a life prisoner is 24 years (Side is pictured)

In a bizarre legal move, she tried to get judges to throw out her original police statement on the grounds that her official interpreter had been unable to understand her Scottish accent.

But the court rejected the claim, pointing out that she was using the same interpreter at the hearing.

The court ordered the defendant to undergo a mental health assessment.

Prosecutors believe Kayley killed her boyfriend out of jealousy and are requesting a life sentence.

In Turkey, the minimum non-parole term for a life prisoner is 24 years.

It is unclear when the second hearing will take place.

Pegram’s body was flown back to Newcastle following the post-mortem and cremated at a funeral ceremony with family on May 9.