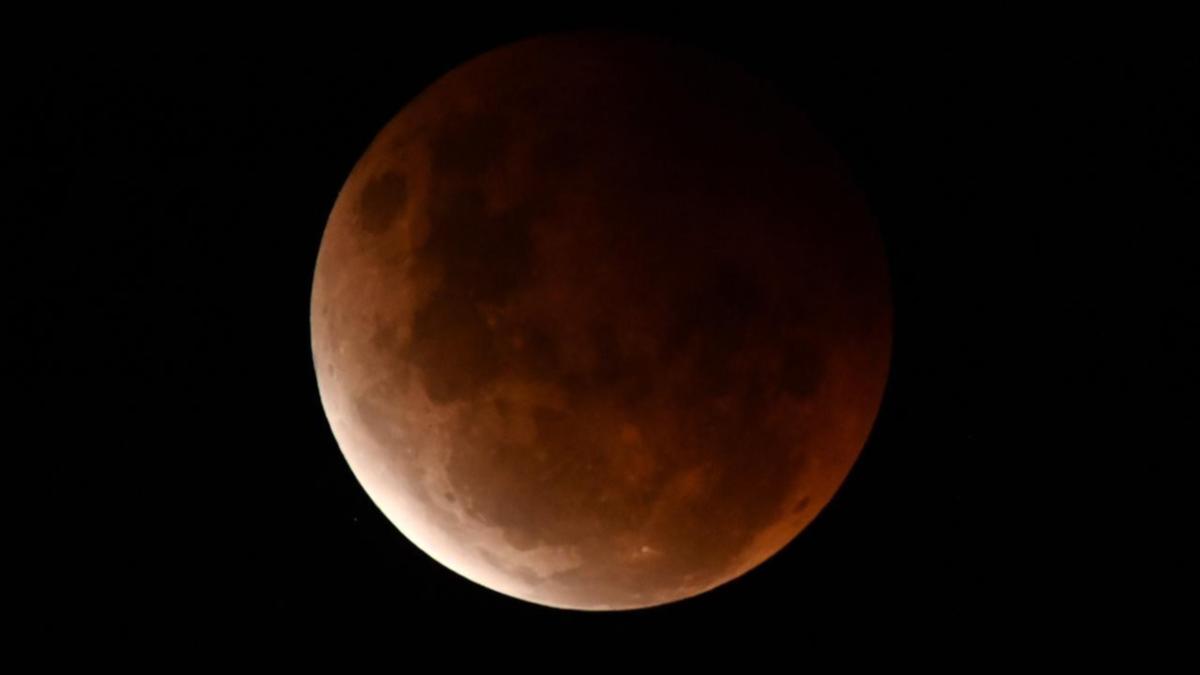 The moon could become an enormous rocket interchange and a pit stop for humans to travel to other parts of the solar system by 2069 – the 100th anniversary of the first lunar landing.

This month marks 53 years since humanity took a giant leap and the NASA Apollo 11 mission put US astronauts Neil Armstrong and Buzz Aldrin on the surface of Earth’s brightest satellite.

Now space scientists around the world are considering how the moon could become a “commutable” launch pad over the next half century.

“You’re not too far off (from thinking there might be) Maccas drive-through,” Swinburne University of Technology astrophysicist Sara Webb joked.

Currently, scientists are trying to calculate whether it might be possible to put a space station into orbit around the moon, with a view to sending people to Mars or even deeper into space.

“I think that is going to be the future. Our next step away from the earth is to figure out how we can use the moon to our advantage,” Dr Webb told AAP this week.

“It’s a perfect testing ground, a sandbox for being able to test how do we build habitats, how do we grow plants? Can we mine the moon?”

To that goal, NASA is planning to return humans to the moon surface in three years’ time.

Later this year, NASA will launch Artemis I – the first in a series of Artemis missions aimed at supporting future human exploration of the moon and Mars.

Artemis I is an uncrewed test flight of the Orion spacecraft, boosted by what NASA says is the “most powerful rocket in the world”, which will travel towards the moon.

Orion will fly 100 kilometres above the surface and use the moon’s gravitational force to fling itself thousands of kilometres beyond, where it will remain in orbit for six days collecting data as its performance is assessed by NASA mission control on earth.

Artemis II, due to launch in 2024, will be the first crewed test flight of four astronauts and will pave the way for the Artemis III mission to land the first woman and the next man on the moon in 2025.

It will be the first crewed lunar landing on the moon since the Apollo 17 mission in 1972.

Former Space Shuttle astronaut and NASA deputy administrator Pam Melroy this month highlighted the aim of the Artemis missions and praised the “large strides” made by Australia since the establishment of the Australian Space Agency in 2018.

“The timing is very opportune from our perspective at NASA, especially as we’re building a coalition to send humans back to the moon, this time to stay,” she told a space industry forum in Adelaide by videolink.

When humans first landed on the moon on July 20-21 in 1969 – using a mere fraction of the technology found in an average iPhone – discussions began about creating a permanent base for astronauts to commute to from earth.

Once the stuff of science fiction, this now could become a reality, Dr Webb said.

“It sounds mind-boggling,” she admits.

“But we are entering the age of reusable rockets … which makes the cost per launch way more affordable.

“It’s super conceivable that in the near future a ride on a rocket ship is going to cost the same as a ticket around the world.”

In the latter part of the 1900s, nations competed against each other in the race to space, but these days participants, including private industry, tend to work together irrespective of nationality.

“It’s the right time for nations to be collaborative with each other, to try and achieve common goals – and one of them, excitingly, is to go back to the moon,” Dr Webb said.

But not all countries are in agreement. China and Russia have accused the US of trying to set up international space laws favouring its own interest.

The US Artemis Accords, which are a prerequisite for countries taking part in the Artemis program, are an updated operational version of the Outer Space Treaty.

The accords state space must only be used for peaceful purposes and under no circumstances are war bases permitted.

“But space is like international waters,” Dr Webb said. “How can you mandate that treaty?”