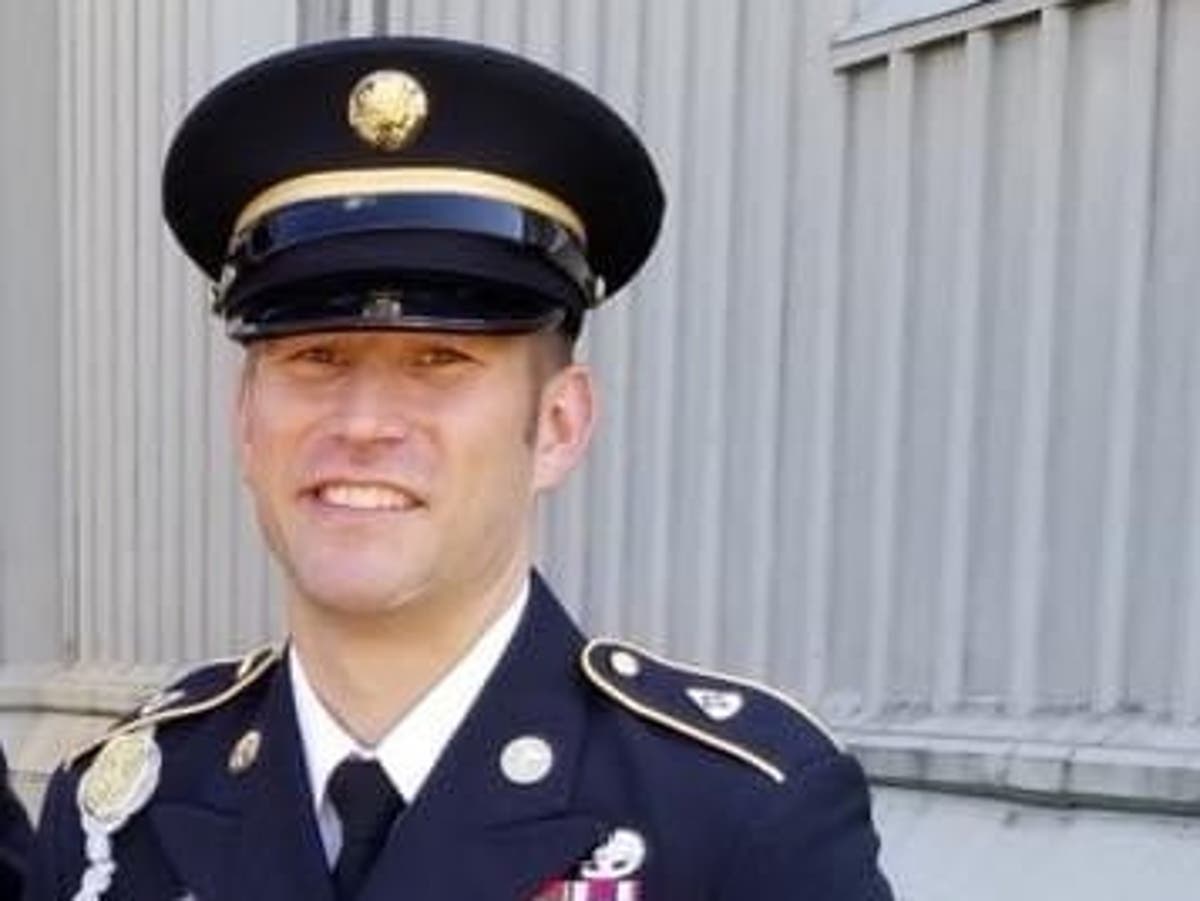 An army medic with 22 years of service and has been identified as the service member killed by a lightning strike at a US Amy base in western Georgia.

The US Army Reserve said Sgt Michael Clark, 41, died of his injuries after being taken to hospital along with nine other people who were injured in the incident at Fort Gordon on Wednesday.

Clark, of Springfield, Massachusetts, was described as “a loving husband, father, and a Patriot who deeply loved our country. His leadership, knowledge, experience, and love for his fellow Soldiers was immeasurable.”

He had served in Iraq and Afghanistan on four deployments and belonged to the 3d Medical Command Deployment Support Desert Medics, which assists US soldiers around the globe and at home with medical aid.

“His leadership, knowledge, experience, and love for his fellow Soldiers was immeasurable. Sgt 1st Clark’s smile and laughter were infectious and always brought joy to everyone around him.”

The commander continued by saying: “Words will never be able to describe how much he will be missed, but his influence on our unit and Soldiers will remain forever. This especially hurts because not only was Sgt 1st Clark one of my Soldiers, but he was my friend and brother. Our prayers are with his family.”

The Fort Gordon base, located about 10 miles west of downtown Augusta and the South Carolina border, was struck by the lightning at about 11.10am on Wednesday when a training exercise was taking place.

All of the 10 injured personnel were in Training Area 26 at the time of the lightning strike and had been involved in the training exercise, the US Army Reserve said in a news release.

Eight of the nine survivors were in a “good condition” and one of them had been released from hospital, the army unit added. It was unclear what the condition of the other soldier was.

It remains unclear if the lightning struck the soldiers themselves or if a nearby generator in the training area of the base was hit, causing injuries, The Washington Post reported.

The US Army has lightning policies when bad weather is forecast to reduce the risk of service members getting hit, reports said. That includes leaving weapons on the ground and standing 15ft apart form other personnel, according to the Post.

The Fort Gordon Department of Emergency Services and Emergency Medical Services responded to the base following the incident and all 10 soldiers were taken to the nearby Dwight D Eisenhower Medical Center, which is located on the base, for treatment. Clark was later pronounced dead.