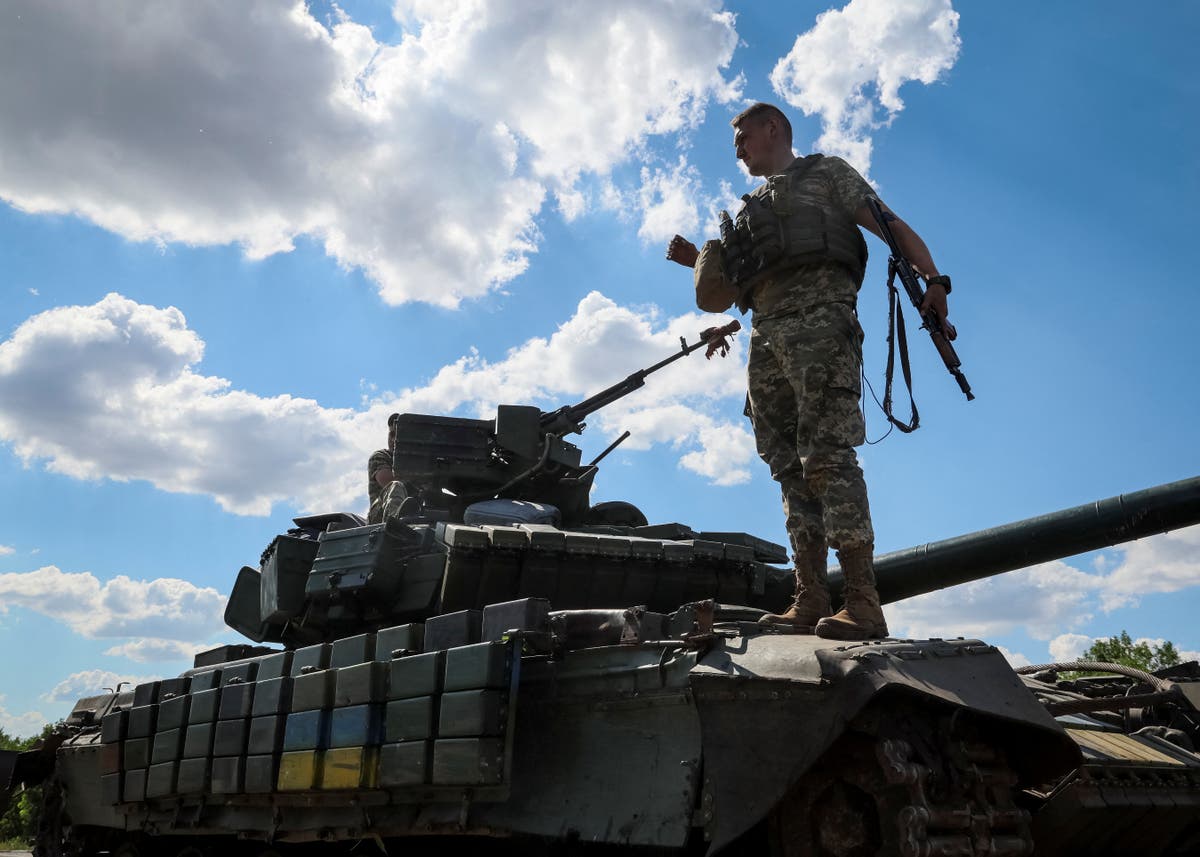 Two American citizens have died in Ukraine, according to US officials, as the Russian assault on the country enters its six month.

A statement from a spokesperson from the US Department of State on 23 July reports “the recent deaths of two US citizens in the Donbas region of Ukraine.”

“We are in touch with the families and providing all possible consular assistance,” according to the statement. “Out of respect to the families during this difficult time, we have nothing further to add.”

The State Department did not provide The Independent with additional details about the two Americans or whether they were fighting in the war.

At least three other Americans have been killed in Ukraine since Russia’s invasion on 24 February.

Jim Hill, who was living in the Ukrainian capital Kyiv, was killed in March after visiting two hours north in Chernihiv to seek medical care for his partner, who has multiple sclerosis, according to his family.

Joseph Cancel, a 22-year-old former US Marine, was killed in April while working for a private military contracting company, according to his mother. Cancel flew to Poland on 12 March and entered Ukraine at some point over the following days. He is survived by his wife and seven-month-old child.

In May, 52-year-old Stephen Zabielski was killed after reportedly stepping on a landmine in the village of Dorozhniank while working with a group of volunteer military group. He is survived by his wife, five stepchildren, and a grandchild.

US officials have repeatedly warned Amerians against traveling to the country and urged US citizens living in Ukraine to immediately leave. It is unclear how many Americans have joined Ukraine’s foreign legion or have joined military efforts there.

More than 5,100 civilians, including more than 340 children, have died during the assault since late February, according to the United Nations.

US President Joe Biden’s administration is preparing to deliver another $270m in security assistance to the country, including four mobile rocket launchers, thousands of rounds of heavy artillery ammunition, and tactical drones, according to National Security Council spokesperson John Kirby.

The US has committed more than $8bn in security assistance to Ukraine since the beginning of the administration, including 15 drawdowns of equipment from US Department of Defense inventories since August 2021, according to the State Department.

“The president’s been clear that we’re going to continue to support the government of Ukraine and its people for as long as it takes,” Mr Kirby told reporters this week.