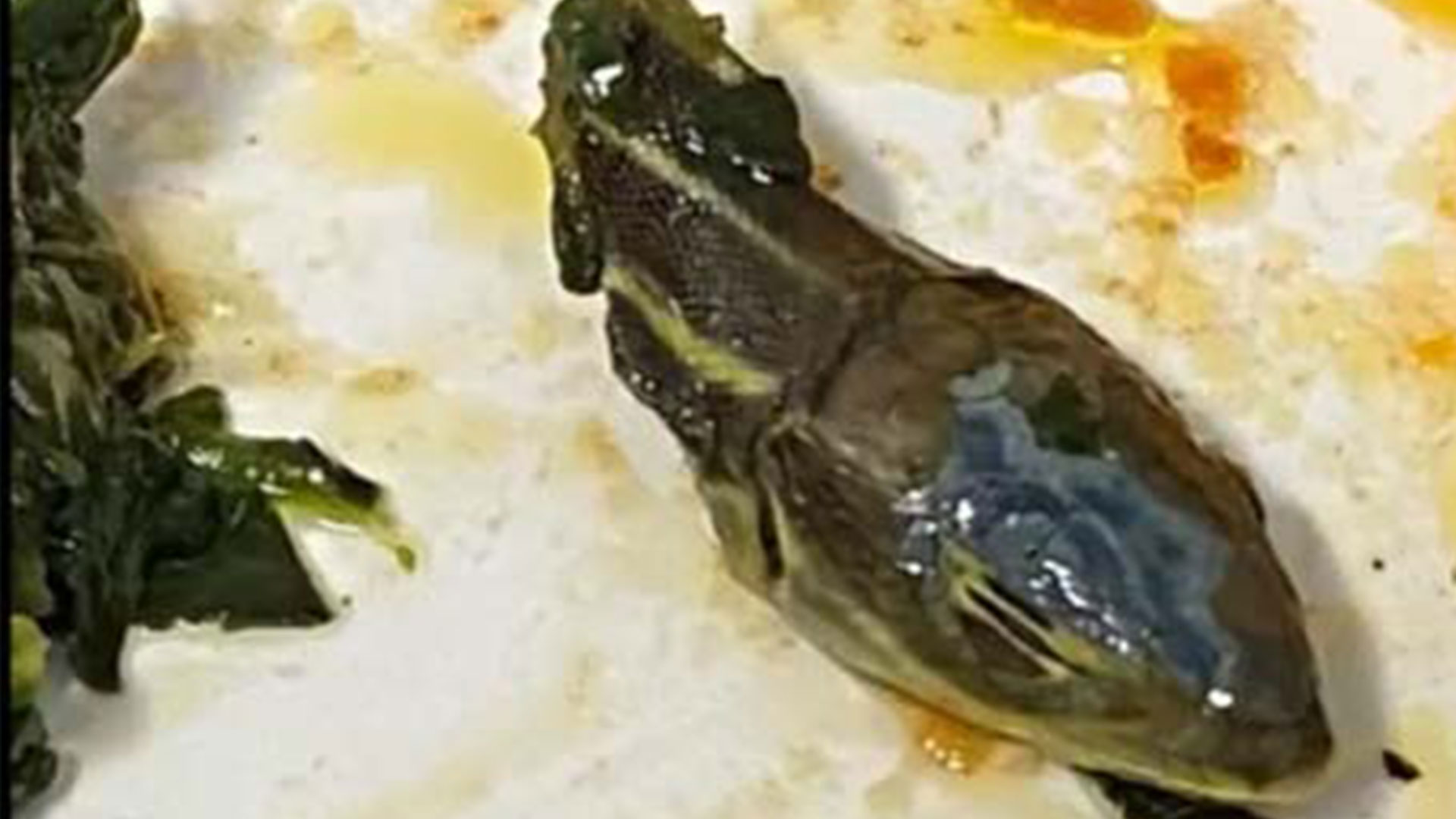 A HORRIFIED flight steward has discovered a snake head in their in-flight meal onboard a budget airline amid complaints by staff of mouldy food.

The SunExpress cabin crew member recorded the horror find and shared it online – prompting an immediate response from the airline.

The attendant was on a Ankara to Dusseldorf flight on Thursday when they tore open their lunch to find a snake head staring right at them.

Staff have previously complained about receiving beetles and snails in their in-flight food, according to Gazete Duvar.

Local Turkish news outlet Bolge Gundem claims the post led to other workers to complain about poor meals they had received on the airline. 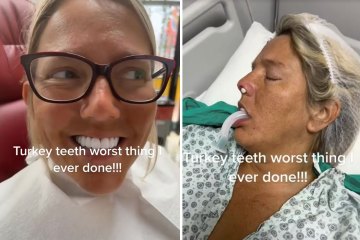 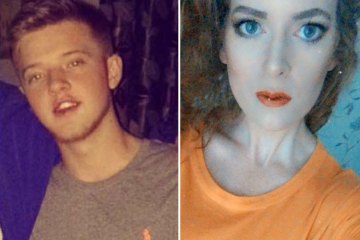 SunExpress – which is based in Antalya, Turkey, and flies across Europe and the Mediterranean – said the state of food was “absolutely unacceptable”.

It said in a statement: “It is our top priority that the services we provide to our guests on our aircraft are of the highest quality and that both our guests and employees have a comfortable and safe flight experience.

“The allegations and shares in the press regarding in-flight food service are absolutely unacceptable and a detailed investigation has been initiated on the subject.

“Until the research process in question is concluded, all preventive measures and actions, including stopping the supply of the relevant product, have been taken immediately.”

Sancak Inflight Services – which provides catering services to the airline – claims the dishes are cooked at 280C and that the incident couldn’t have happened in their kitchen.

They said in a comment: “SunExpress Airlines is a valuable client in our country and a popular airline in Europe, which recently decided to further expand its fleet and route network.

“[They] again announced a tender for catering services on board.

“We did not use any of the foreign objects that were supposedly in the food when cooking (due to the technical and thermal conditions used in the in-flight catering facilities).”

They claim the snake head was added into the dish at a later date.

SunExpress is co-owned by Turkish Airlines and Lufthansa and was established in 1989.

The airline flies to more than 90 destinations across Europe, the Mediterranean and North Africa and have 5,000 employees.

The Sun Online has contacted Sancak Inflight and SunExpress for comment.