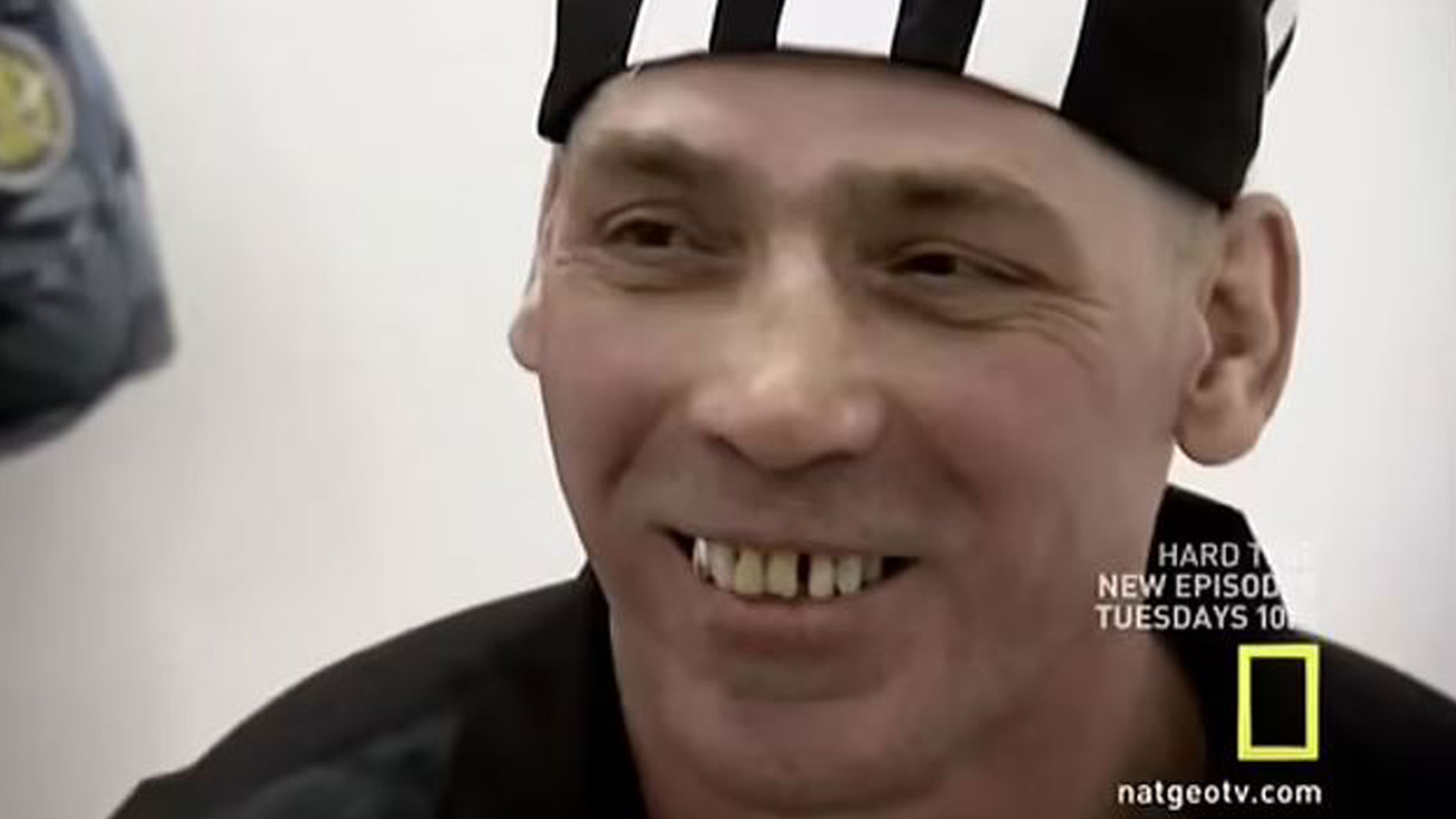 A CONVICTED cannibal has described in chilling detail how he murdered a man before slicing off his flesh to cook and eat it.

The deranged killer explained how he gave some of the flesh to an acquaintance who fed it to his family, telling them it was “kangaroo” meat.

Vladimir Nikolayevich Nikolayev, 63, also known as “Vladimir the Cannibal”, was convicted of murdering two men in 1997.

In 2001, he was transferred to Russia’s notorious K-6 Black Dolphin prison, close to the border with Kazakhstan.

He was filmed as part of the National Geographic documentary “Inside Russia’s Toughest Prisons”, where he opened up about how he first ate human flesh.

“I was coming home from a party a little drunk,” he recalled. “And next to the door of my building another guy, also drunk, asked me for a light. 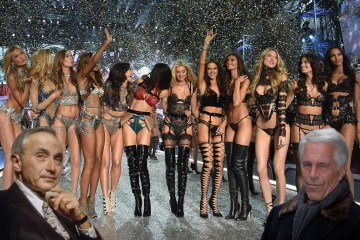 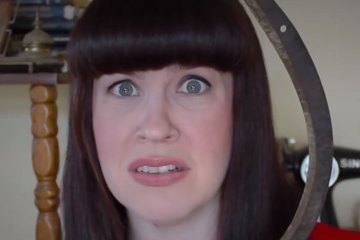 “We started arguing and got into a fight. He hit me, and I hit him, and it turned out he died.”

Nikolayev insisted he hadn’t intended to eat his victim when he murdered him, but that once he was dismembering his body the thought struck him.

“What was I to do?” he said. “I dragged him to the bathroom, undressed him, and started cutting him apart.”

Once he had chopped off the man’s head and limbs, he went on, “I thought I would try him”.

Nikolayev said: “I cut off a piece of meat from his thigh and boiled it. I tried it, didn’t like it, so I chopped it up and fried it in a frying pan.”

Sickeningly, this wasn’t enough for the cannibal, who then gave some of the human flesh to a pal that he took home to his wife and child.

The wife then made dumplings out of it which she fed to her children, unaware of the horrifying truth behind the meat.

Smirking, Nikolayev added: “I said it was kangaroo. We don’t have kangaroos around here. They didn’t know what it was.”

He was eventually caught after taking around 5kg of his victim’s flesh to an open market to sell.

A woman was disturbed by the unusual taste and took it to a doctor to examine, where it was found to contain human blood.

The doctor contacted police and Nikolayev was arrested soon afterwards.

I cut off a piece of meat from his thigh and boiled it. I tried it, didn’t like it, so I chopped it up and fried it in a frying pan

Nikolayev is serving a full-life sentence at Black Dolphin for the two murders in Novocheboksarsk, western Russia, around 380 miles east of Moscow.

Inmates at the bleak penal colony are fed a grim diet of mostly bread and soup, while guards force them to walk in an unusual position bent over with their handcuffed hands behind their back and higher than their hips.

This position leaves the prisoners as helpless as possible, unable to attack anyone else or observe their surroundings.

Guards make the rounds every 15 minutes to ensure the inmates are complying with the rules, and they must respond to any question from prisoner officers with “yes sir”.

The infamous prison gets its name from a sculpture of a black dolphin made by prisoners and set in front of the main entrance.

It has attracted controversy in recent years after it was compared by campaigners to the evil Soviet gulags.

Inmates – who are convicted of the vilest crimes – have been known to mutilate themselves in protest at their living conditions.

Another inmate Nikolai Astankov was jailed for killing an entire family before burning their bodies in the forest.

He told National Geographic: “If you constantly think about what is here, what is waiting for you, that you won’t ever get free, that you are left here alone, you simply won’t make it.”

He added: “You are constantly being filmed in your cell, so you’re being watched around the clock.”

Guard Denis Avsyuk told interviewers: “The main crime committed by the convicts here is murder. But we also have maniacs, paedophiles, and terrorists.

“To call them people, it makes your tongue bend backwards just to say it. I have never felt any sympathy for them.”