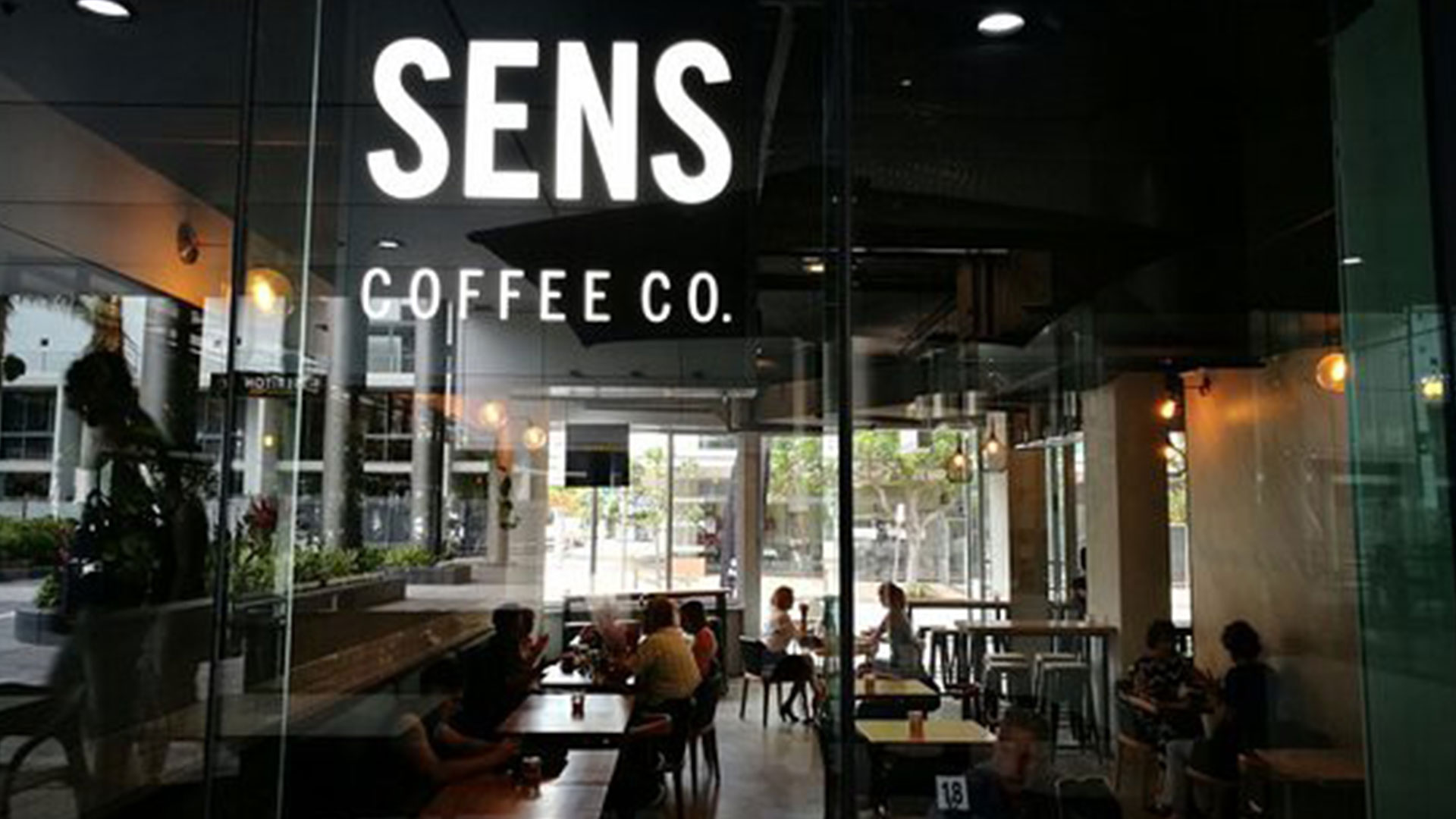 A WORKER was sacked because she did not add a smiley face emoji in a text to her boss’s ex-wife.

Phoebe Wang hopped with rage and shouted “fire her now!” after the plain message from Kristen Gordon, a tribunal in Australia heard.

Kristen was employed as a casual full-time supervisor at a cafe in Southport, on Queensland’s Gold Coast.

At the time Ms Wang was overseeing the catering firm owned by her ex-husband Jerry Chen after a previous general manager was dismissed.

The Fair Work Commission in Brisbane heard Ms Wang became enraged by a text Kristen sent to a managerial group chat about a staffing shortage.

She smashed her phone on the counter and jumped up and down while screaming at another manager to “Fire her now!”, the tribunal was told. 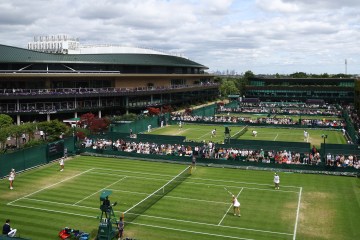 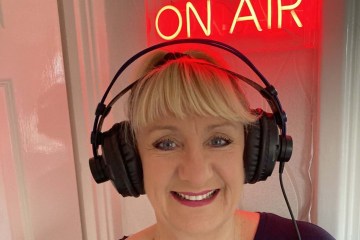 Ms Wang allegedly added: “Hire another supervisor, I don’t care about the cost, do it now!”

Another worker who was present said it was “a very aggressive display and very uncomfortable”.

She asked to see the texts to understand why she was so angry, and said the messages were normal.

But Ms Wang said she thought Kristen was arguing with her, and because there were no emojis it meant she was being rude.

The colleague said that was just how Kristen writes texts, but Ms Wang “was furious and kept saying over and over to (the manager) to fire (Kristen) immediately.”

Ms Wang then offered the colleague Kristen’s job, saying: “Are you worried about hurting her feelings? Don’t worry about that we have wanted to get rid of Kristen for a long time.”

She turned it down and warned Kristen what had happened.

Kristen told the tribunal she was unaware that her “completely reasonable text messages created so much upset”.

She said her manager told her Ms Wang repeatedly stated she “didn’t add any smiley faces! There are no emotions!”

The next day, the manager came to Kristen “in tears” and said she’d been told to sack her for disagreeing with the boss.

She knew that Kristen was going through IVF at the time and needed the money.

After Kristen filed her tribunal claim, Ms Wang phoned her offering her two weeks’ paid leave and the promise of future work at another cafe.

The commissioner ruled this was an attempt to resolve the dispute rather than a genuine “offer to rescind the termination”.

Sens Catering boss Jerry Chen, who is said to own restaurants in China as well as a chain of three cafes in Queensland, was not represented at the hearing.