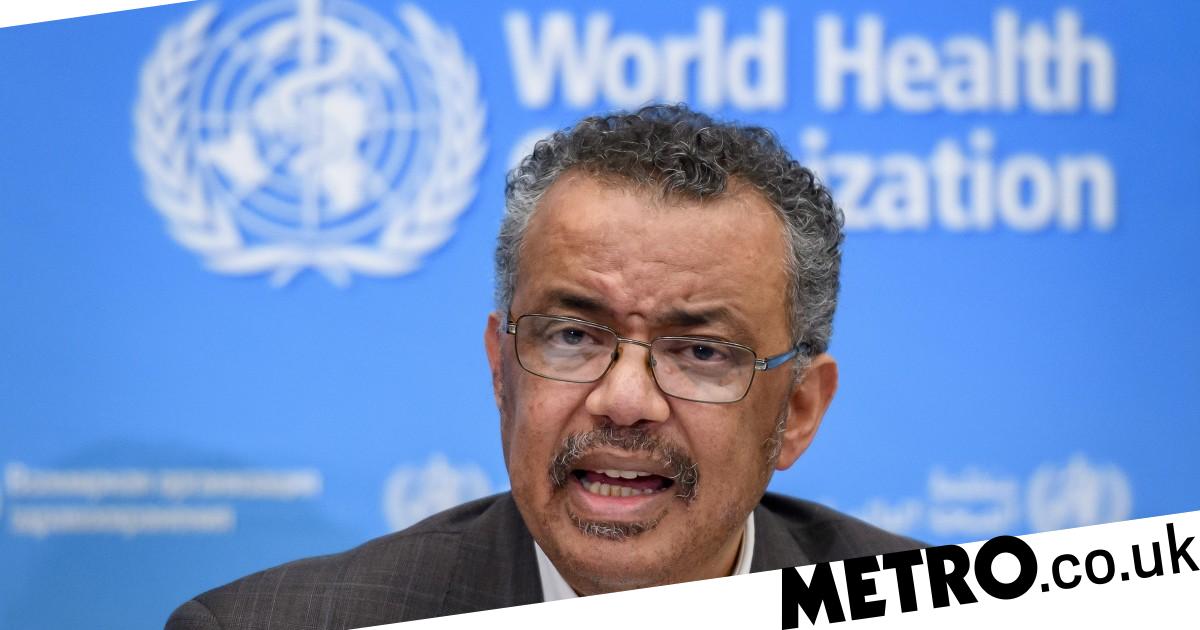 The World Health Organization (WHO) declared the monkeypox outbreak a global emergency on Saturday (July 23).

WHO Director-General Tedros Adhanom Ghebreyesus said that the risk of monkeypox was moderate globally, except in Europe, where the WHO has deemed the risk as high.

But what exactly is a global health emergency, and has one been declared before?

Here is everything you need to know.

What is a global health emergency?

A global emergency is the WHO’s highest level of alert.

Officially known as a public health emergency of international concern (PHEIC), the status marks an escalation in the response to the disease.

The designation means the WHO now views the outbreak as a significant enough threat to global health that urgent action is required to stop it spreading further and potentially escalating into a pandemic.

The declaration is designed to trigger international response, and could lead to funding to collaborate on sharing vaccines and treatments.

Under the 2005 International Health Regulations (IHR), states have a legal duty to respond promptly to a PHEIC.

Before a global health emergency is declared, the WHO’s emergency committee meets to weigh the evidence and make a recommendation to the director general.

The committee met last month to discuss declaring monkeypox a global emergency, but decided against it.

However, since then, the situation has quickly accelerated – there are now 16,000 cases in 75 countries, with five deaths recorded.

They met again on Thursday and were split on the decision, with nine members against and six in favour of the declaration – prompting Tedros to break the deadlock.

He siad: ‘We have an outbreak that has spread around the world rapidly, through new modes of transmission, about which we understand too little.

‘For all of these reasons, I have decided that the global monkeypox outbreak represents a public health emergency of international concern.’

Has a global health emergency been declared before?

Yes, the WHO has declared a global health emergency six other times – with the first one being Swine flu in 2009.

The designations are temporary and require reviews every three months.

All the WHO’s global health emergencies

The emergencies are as follows:

At the time, 170 people had died from the virus in China, with 98 cases in 18 countries outside of the country.


MORE : New monkeypox symptoms identified as cases rise to over 2,000 in UK


MORE : Man infected with monkeypox and Covid at the same time