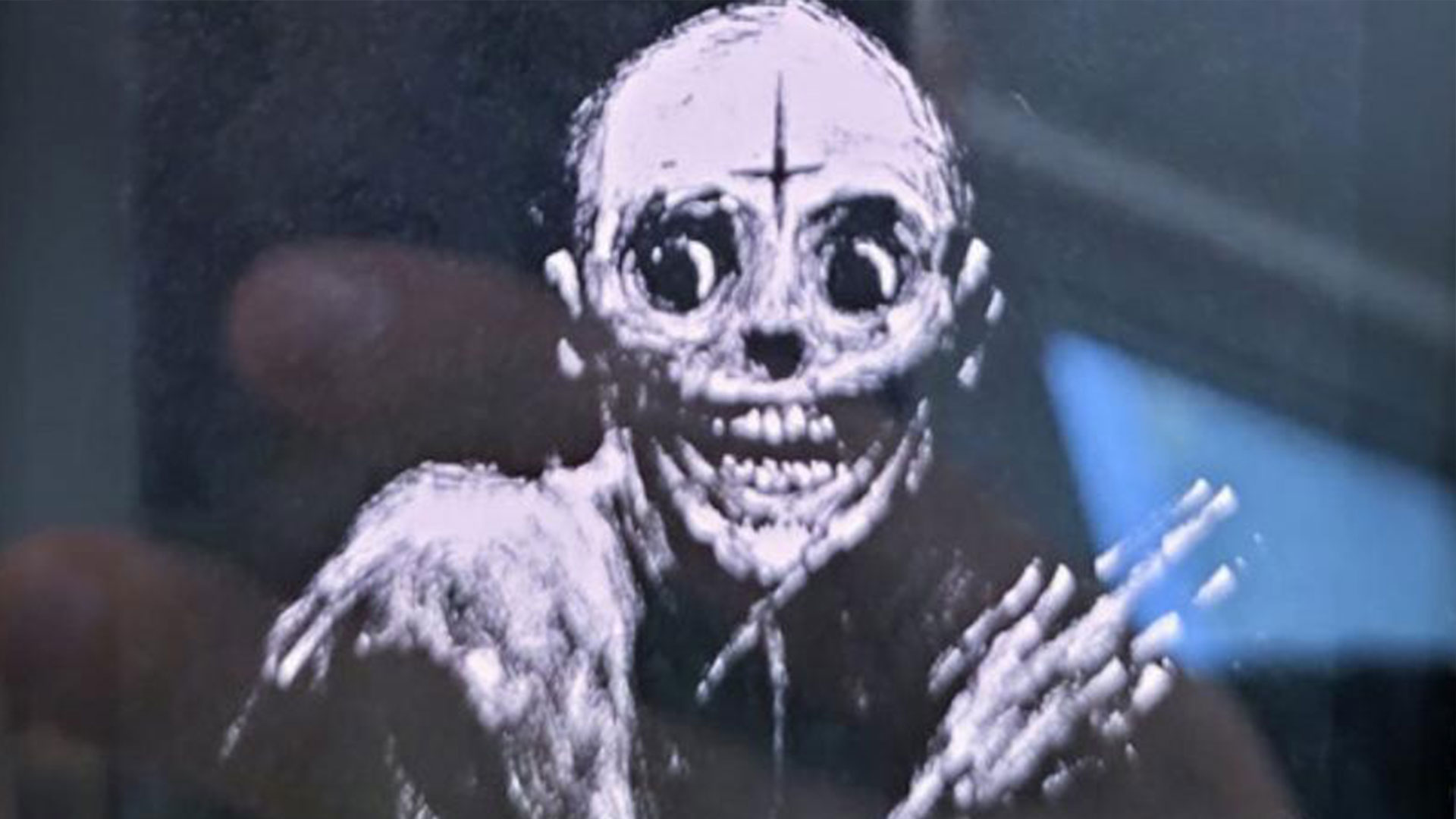 PASSENGERS boarding a plane received death threats on their phone along with chilling images of skulls – prompting the flight captain to postpone take-off.

Italian police were alerted after some of the 147 passengers on a Vueling flight from Rome Fiumicino airport to Alicante, Spain, received a message in Ethiopian Amharic containing death threats with haunting images.

The content had been sent over the Airdrop app, through which an iPhone user can wirelessly send messages, photos or videos to anyone who owns an Apple device nearby.

Terrified passengers raised the alarm and the flight captain suspended the aircraft’s take off pending the arrival of the Border Police at Fiumicino airport.

Police discovered that the sender was an 18-year-old Spaniard, who later admitted to sharing the warped messages.

Some of the images included in the message showed a creepy vintage photo of a person in a white straight jacket with a frightful screaming mask. 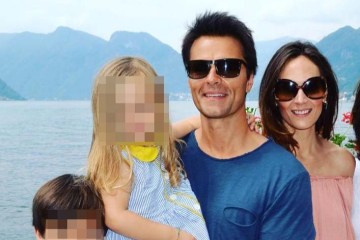 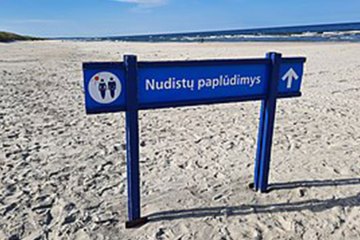 Another image is that of a chilling ghostly monster.

The Sun contacted Vueling and the Airport of Fiumicino for comment.

The Sun also contacted the Border Police Force for comment.

This incident comes weeks after an 18-year-old was arrested after he posted “I’m gonna blow this plane up” on Snapchat in a hoax bomb scare onboard an easyJet flight to the Spanish island of Menorca.

The Brit chess prodigy, identified as Aditya Verma, triggered an enormous security response including a fighter jet escort and anti-terrorist police following the hoax on the flight EZY8303.

He had reportedly travelled to the Mediterranean island for a celebration with a group of friends.

A Spanish F-18 fighter jet was filmed as it escorted the passenger plane to its landing – which was half an hour later than scheduled.

Furious passengers were reportedly kept on the tarmac for four hours while the bomb scare was investigated.

The disruption is believed to have led to a Ryanair flight leaving two and a half hours late for London.

If found guilty, the Brit teen could face a fine of up to £50,000 to cover the costs of the Spanish Airforce as well as a major police operation involving the mobilisation of specialist officers and sniffer dogs.