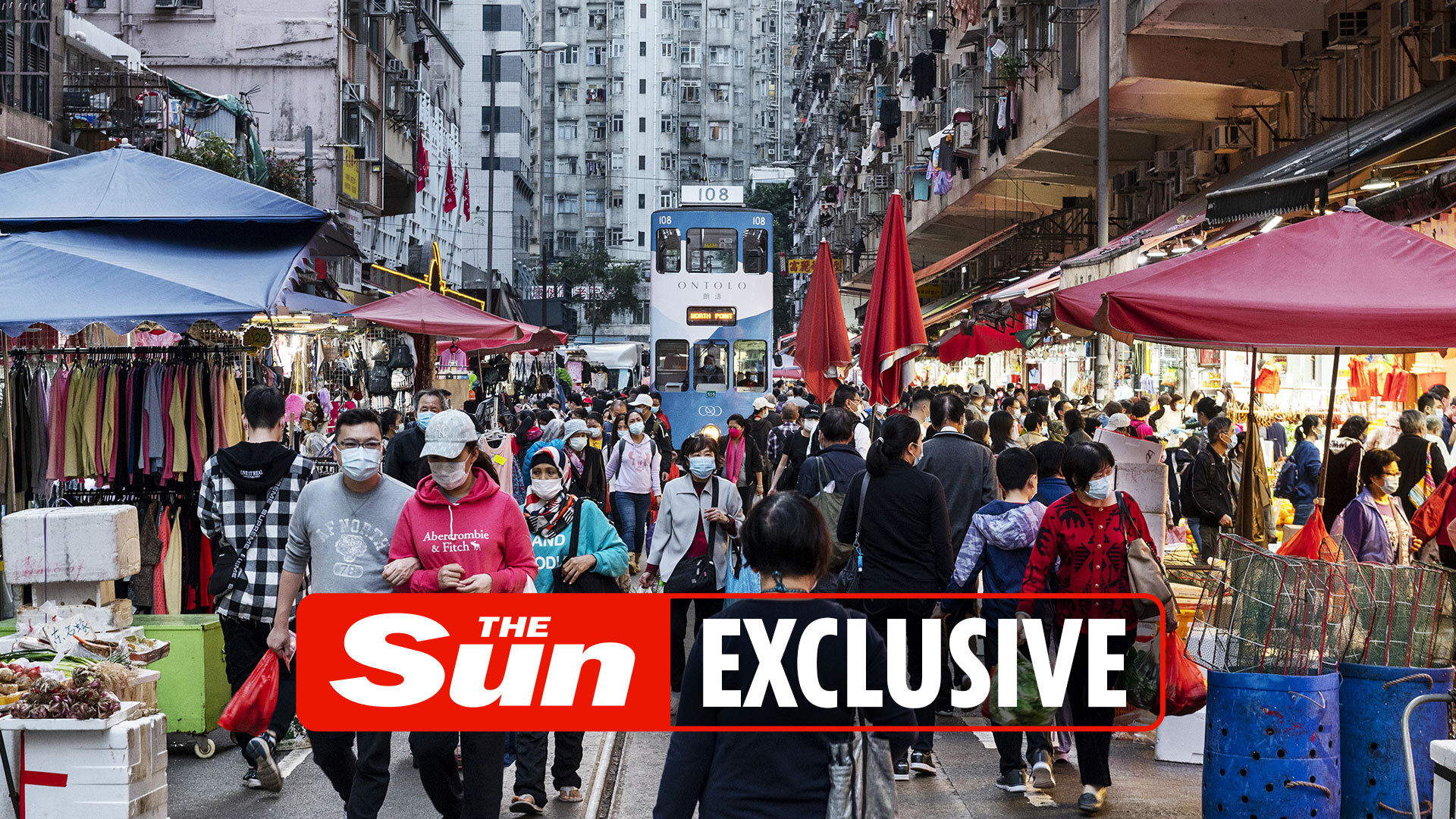 CHINA is heading for disaster as grim forecasts predict the massive country could lose ONE BILLION people by 2100.

The nation has long been the world’s most populous country but experts say its shrinking population could cripple its military and spell disaster for the Communist Party.

But grim forecasts have predicted that China is now heading for a population crisis – which is being exacerbated by the Communist Party’s draconian policies.

New official figures show the decline could begin as early as 2025 as the number of births hit their lowest level for decades, state newspaper Global Times reports.

The Shanghai Academy of Social Sciences has predicted the country’s population will begin to fall from now – and could decline from 1.44 billion to just 587 million.

And half of those left as the population shrivels will be PENSIONERS, further deepening the country’s looming woes. 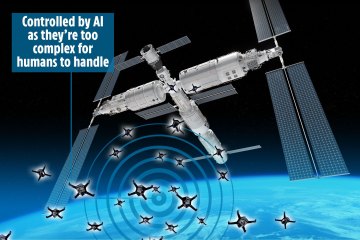 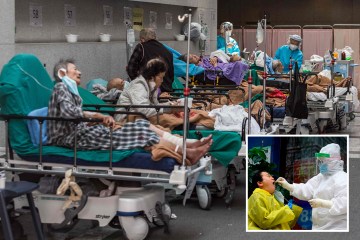 At the beginning of the new century there will be 302million pensioners and 349million people working.

It is a staggering decline of 57 per cent – and experts have warned this will cause major problems for China and could even spell the end for the Communist Party.

President Xi Jinping has spoken of his “China Dream” – lifting hundreds of millions more people out of poverty and making the country the most powerful on the planet.

But China’s declining population could see that into a nightmare where the incomes of fewer and fewer workers are called on to support more and more retired people.

Many predict that will mean China never reaching the level where its population enjoys the same level of prosperity as the West.

“Chinese and international experts have been warning about a demographic time bomb in China for decades,” said Australian National University researchers Yun Jiang and Adam Ni.

“That China will grow old before it grows rich and powerful.”

“In short, the rise of China as an industrial-military superpower in the past 20 years has depended heavily on the country’s cheap and low human rights labour with which no other country can compete,” he told The Sun Online.

“If China’s workforce shrinks as fast as it has since 2015, the ruling party will soon face a heavy burden from unproductive population that contributes little to China’s GDP, exports, armed forces and so forth.

“All of these have been contributed to the legitimacy of the CCP rule.”

Deng believes that the shrinking population would hit China’s military badly as it able to select only the most ideologically pure soldiers who are absolutely committed to the Communist Party.

“They can’t be so sure about if these young men are actually loyal to the party and would die for the party,” he said.

“Now, if you have less able-bodied, less qualified people to join the army, then the party rule, or the party power, will be undermined.

“Anything that weakens the army will weaken, automatically the party rule.”

Kerry Brown, Professor of Chinese Studies and Director of the Lau China Institute at King’s College, London, told The Sun Online problem is already beginning to weigh on the minds of Chinese people.

“Population growth has slowed down and the problems of an elderly population are things that people in China think about,” said Brown, the author of a new biography of China’s leader ‘Xi – A Study in Power’.

“If you look at the projections of the ageing population for China and the implications, they are pretty severe.

“These are things that are happening now. They could change their policies so people are working until they are 70 or 80 but I don’t see an easy way out of this for them.

“It takes a long time to turn these things around.”

But already Chinese people are beginning to get a foretaste of what’s to come.

Nappy makers are beginning to target the seniors’ market as the numbers of infants dwindle with sales expected to reach £33 billion by 2040.

In fact experts have said the market for adult diapers could exceed infant products by 2025.

Already China has become become what they call a ‘4-2-1’  society – one working couple supporting four parents and one child.

The staggering decline has worried the Communist authorities who have dramatically reversed China’s infamous one child policy.

Brought in at a time when too many people was thought to be the pressing problem, the restrictions have been eased to allow Chinese people to have three children.

But despite that there has been no rush among Chinese people to have babies.

“People have big mortgages, very significant costs in their lives – just like in Britain – so they can’t afford to have more kids,” says Brown.

“That’s been the case for 15 years so that’s not going to go away.

“Also, the family unit has been eroded for many years so there is less ability for grandparents to look after kids.”

The perfect storm has also been made worse by another self-inflicted side effect of the one-child policy.

Many Chinese families choose to have their only child be male leading to abortions based on sex and that means there are 111 boys born to every 100 girls.

China has been banking on its economic juggernaut to help it overcome the problem of a shrinking population.

But the wheels are in danger of coming off as the advantage if enjoyed in cheap labour comes to an end.

At the same time it’s not yet able to produce the high value products to secure developed country status.

So it’s caught in what’s known as the ‘middle income trap’.

Many believe Communist Party rule could itself be under threat as the economy falters. 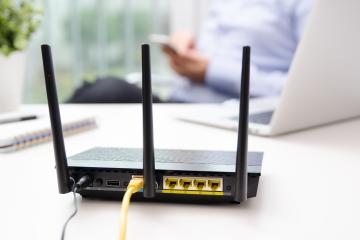 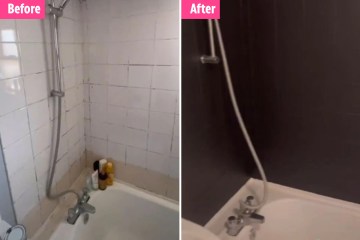 “China has a very imbalanced population—it is too male, too old, and too few,” said Mei Fong, author of One Child: The Story of China’s Most Radical Experiment

“Fertility rates have fallen so much it is imperiling economic growth and could affect social stability.