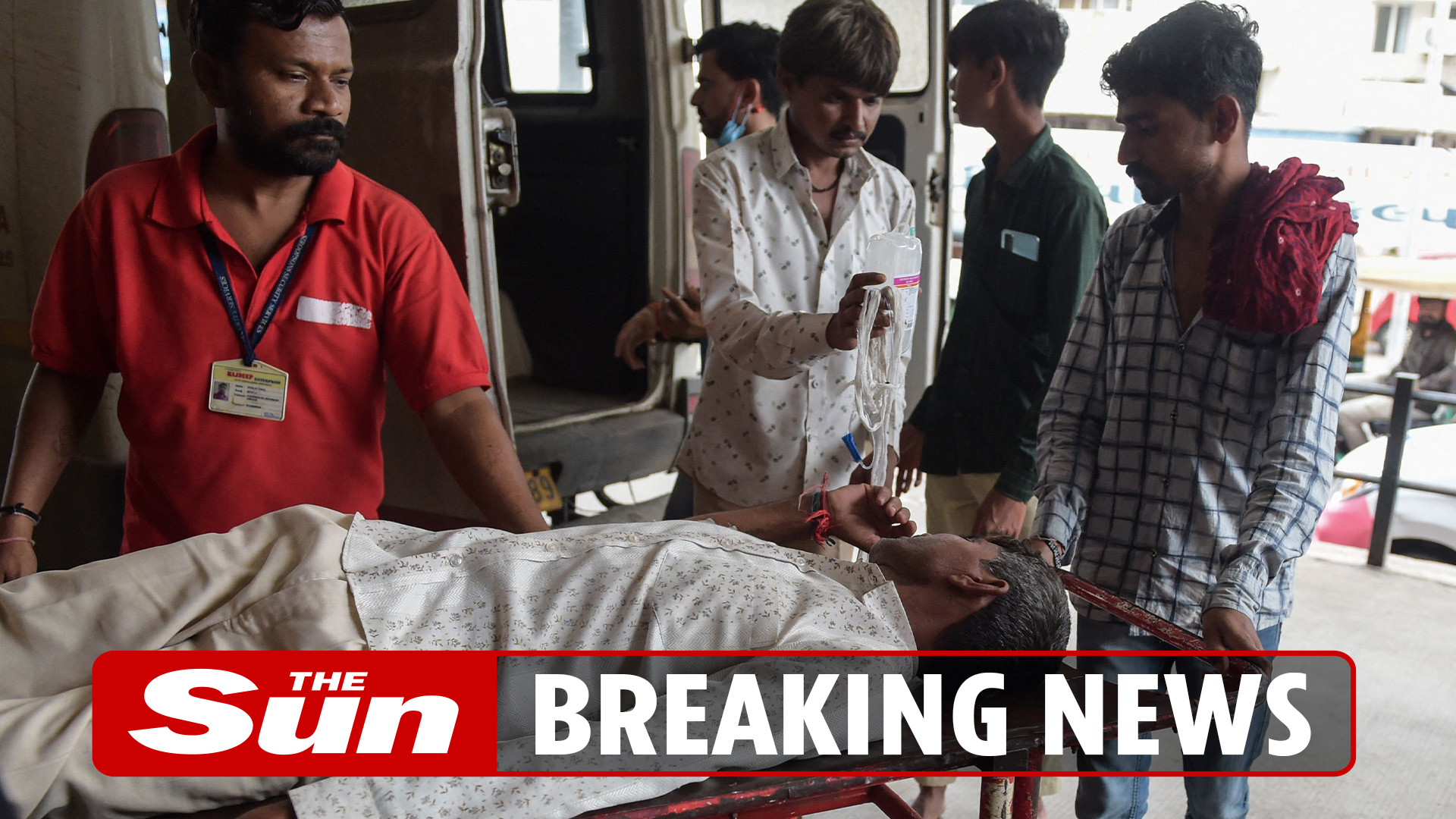 AT least 28 people died and 60 others became ill from drinking spiked bootleg booze in western India, officials have said.

The deaths occurred in Ahmedabad and Botad districts of India’s Gujarat state, where manufacturing, sale and consumption of liquor are prohibited.

Police said industrial methyl alcohol stolen from a chemical unit was used to make the booze.

“There was 98 percent methanol in the liquor they consumed, that means they had consumed methanol only which has increased the death toll,” Bhavnagar Ashok Yadav, inspector general of police, told The Times of India.

They include owner of the chemicals used to make it, Jayesh Khavadiya, from Narol, and eight alleged accomplices.

The victims are agriculture labourers and sanitary workers who did initially did not report being ill out of fear of being arrested.

The local authorities have formed 100 teams to go out into villages in a bid to ensure those affected are taken to hospital. 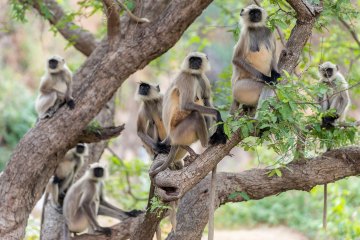 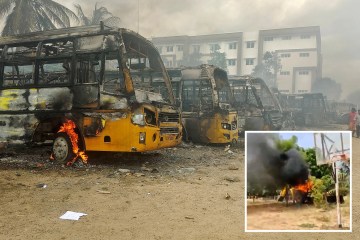 Deaths from illegally brewed alcohol are common in India, where illicit liquor is cheap and often spiked with chemicals such as pesticides to increase potency.

Sales and consumption of alcohol are prohibited in the home state of Prime Minister Narendra Modi, where only those holding a permit issued by the government can consume liquor.

Illicit liquor has also become a hugely profitable industry where bootleggers pay no taxes and sell enormous quantities of their product to the poor at a cheap rate.

Bootleggers pay no taxes and shift huge volumes of their products to often the poorest in society.

And in 2019, more than a 100 people have died in agony in two Indian states from bootleg alcohol after a funeral.

The death toll in that incident is believed to be the deadliest outbreak since a similar case killed 172 in West Bengal in 2011.

Local media reports that the alcohol was first drunk at a funeral in Uttarakhand before people from Saharanpur in the neighbouring state of Uttar Pradesh brought it home and sold it to others.