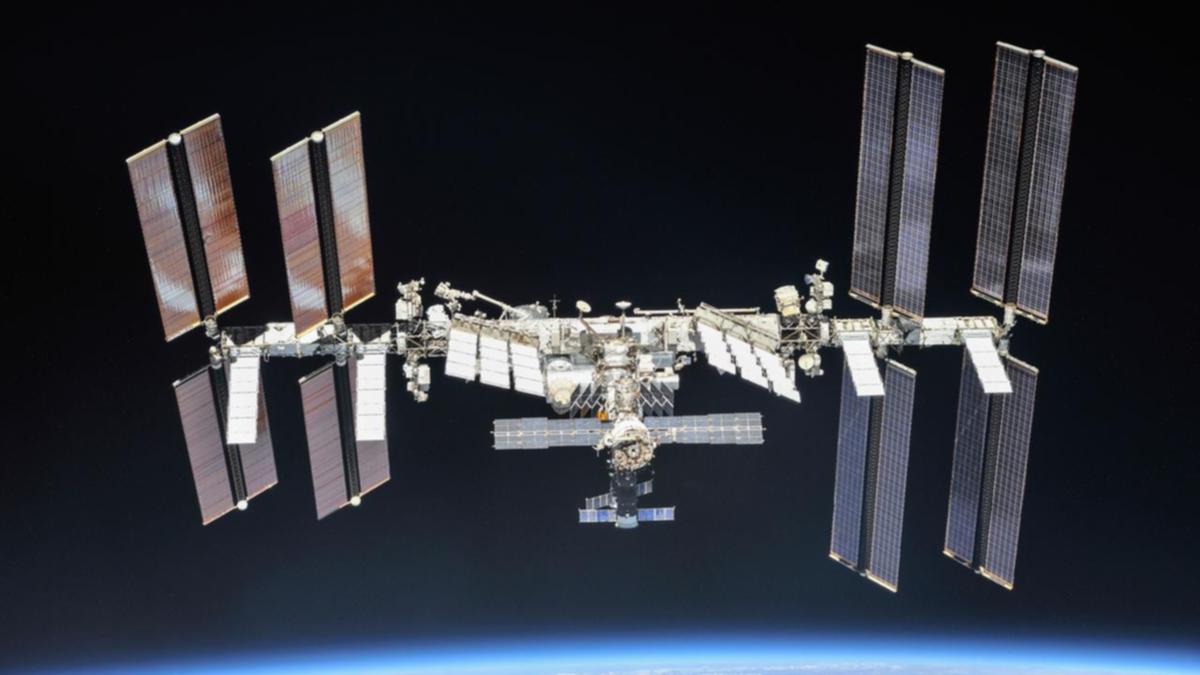 Russia’s new space chief has signalled his country’s intent to withdraw from the International Space Station after 2024 but a senior NASA official says Russia has not communicated its intent to pull out of the two-decade-old orbital partnership with the United States.

“Of course, we will fulfil all our obligations to our partners but the decision about withdrawing from the station after 2024 has been made,” Yuri Borisov, the newly appointed director general of Russia’s space agency, told Russian President Vladimir Putin on Tuesday.

But Robyn Gatens, the director of the space station for the National Aeronautics and Space Administration, said her Russian counterparts have not communicated any such intent, as required by the intergovernmental agreement on the station.

“Nothing official yet,” Gatens said in an interview at an International Space Station (ISS) conference in Washington DC.

“We literally just saw that as well. We haven’t gotten anything official.”

The ISS arrangement between the United States and Russia is one of the last links of civil co-operation between the two countries as relations have sunk to their lowest point since the Cold War after Russia began its war in Ukraine on February 24.

Still, NASA and Roscosmos, Russia’s space agency, have been in talks to extend Russia’s participation on the space station to 2030 and the White House earlier this year approved NASA’s plans to continue running the orbital laboratory until then.

Russian space chief Borisov’s remarks followed a pattern similar to those of his predecessor, Dmitry Rogozin, who during his tenure would occasionally signal an intent to withdraw from the space station – in contrast with official talks between NASA and Roscosmos.

Asked for clarification on Russia’s space station plans, a Roscosmos spokeswoman referred Reuters to Borisov’s remarks without saying whether it represented the agency’s official position.

NASA has seen Russia as crucial to keeping the space station running, and agency officials are keen on keeping the partnership in place through 2030, officials have previously said.

A football field-sized orbital science laboratory 400km above earth, the station counts Canada, Japan and the European Space Agency as other key partners, although Russia and the US are regarded as the outpost’s core stakeholders – Russian thrusters control the station’s position in orbit, while a US power grid keeps the outpost running.

Earlier this month, Russia and the US agreed to resume sharing astronaut flights to the space station, allowing cosmonauts to fly on US vehicles in exchange for US astronauts flying on Russia’s Soyuz.

Former Russian space chief Rogozin had previously said as director general that Russia could not agree to extend his country’s role on the ISS beyond 2024 unless the US lifts sanctions on two Russian companies that had been blacklisted for their suspected military ties.