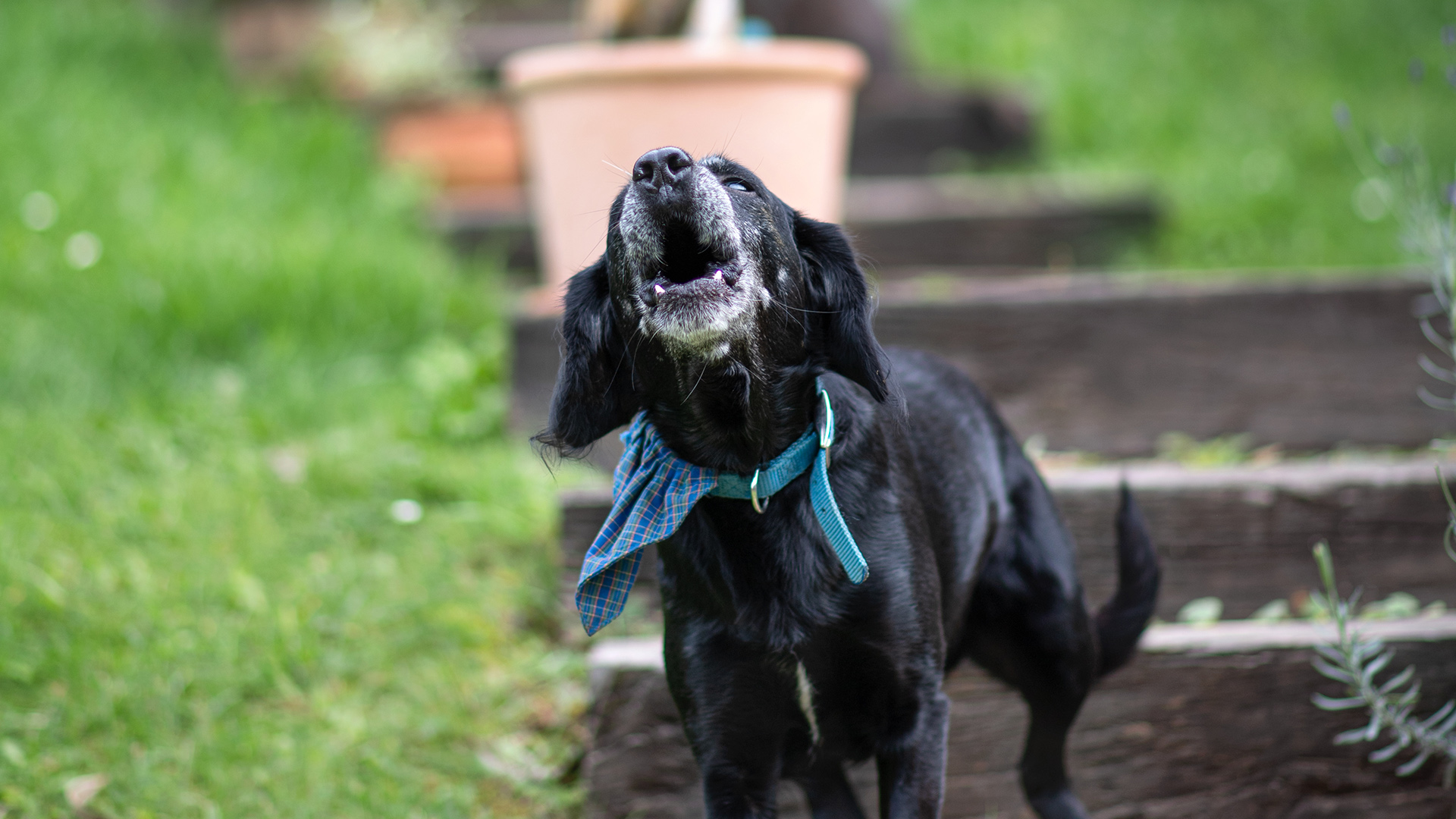 A FURIOUS resident is planning revenge over his nightmare neighbours who leave their noisy puppy outside – despite his many complaints.

Owen Prescott says his neighbours have created an outdoor play area for their dog’s new puppy, where they leave the dog when they go out.

“This puppy barks every five seconds for hours, directed at our house, until they return (fyi I work from home). They know their dog is doing this and think it’s acceptable,” Owen said in a post on Reddit.

“I’m now having to escalate the situation because I think they don’t have the empathy to understand why their cute little puppy kept outside is a nuisance, when it’s kept indoors the barking stops so it’s not like they need to get rid of the puppy, just keep it indoors (or train it).”

While Owen contemplated an anti barking sonic device as a solution to the problem, he said the gadget is expensive.

Instead, the irritated man said he would be looking at buying loud wind chimes. 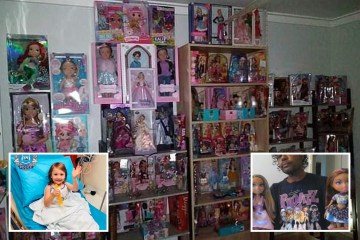 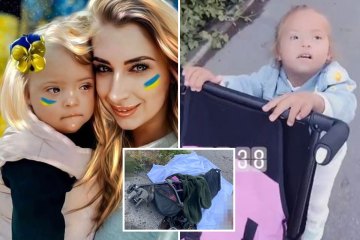 He said: “These are cheap plus I can hang it from a tree directly where they have the dog and close to their house.

“The obvious downside is that the sound will also effect other neighbours, however they’ve had enough of the dog barking too so maybe it’s worth it for a couple weeks.”

Asking for guidance from fellow Reddit users, Owen said: “I’m wondering, do you think the sound is annoying enough? If someone had windchimes near your house, would it irritate you?”

One user, Amaraame, said they are sensitive to dog whistles, which can trigger migraines.

“As someone who can hear dog whistles, please get the windchime.

“If someone like me lives near you and they can hear that anti-dog device then they will probably become your new neighbour from hell.”

Other users suggested this solution might not be effective in the long run.

“Not sure what wind chimes will do but make more noise. I like them. Others hate them. But they won’t be able to compete with dog barks for long periods of time,” user Amateur Professor wrote.

Other users, meanwhile, recommended getting in touch with animal control and making a complaint about the barking dog, or letting it go.

“It seems to me that the dog shouldn’t be outside all day especially unsupervised and no one home? I’d call animal control and ask them to suggest to your neighbours to invest in a crate for inside while they’re gone,” Other Rutabaga 1742 suggested.

This month, The Sun revealed how a woman claimed her neighbour was trying to kick her out of her house by making her life hell.

Jules Carlysle, who lives in Cobourg, Ontario, has accused her neighbour Shelley Miezlaiskis of intimidating her by putting up dozens of absurd signs, dumping rubbish into her garden and allegedly leaving dead animals on her lawn.

In a series of videos posted on Reddit and Youtube, Miezlaiskis can allegedly be seen leaving pieces of wood, bricks, cement blocks and rocks on Carlysle’s front garden.

This came days after a dad blasted his neighbours for putting up a 6ft fence “an arm’s length” from his front door to stop his son playing on land they are fighting over.

Paul Kironji Gatu was left fuming as the brand new fence blocked his three-year-old son Malichi from a garden where he kept a trampoline, slide and swings.