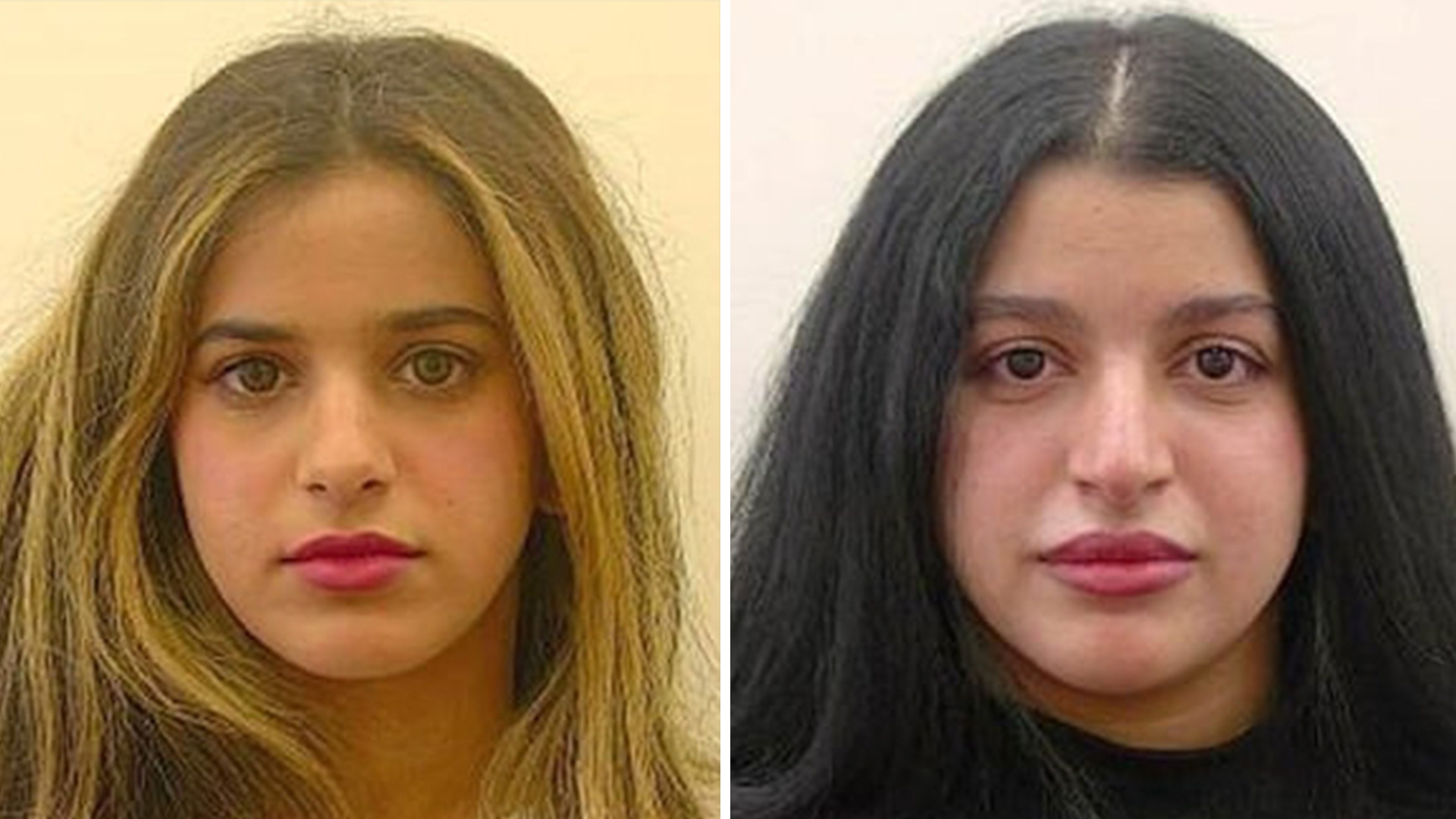 SEVERAL unanswered questions remain in the investigation surrounding the mysterious deaths of two sisters found decomposing in their own home.

The sisters, from Saudi Arabia, were only discovered when the building manager became concerned after their mail began to pile up.

The pair had also failed to pay rent on their Canterbury apartment for four weeks, prompting cops to make a welfare call.

Asra and Amaal were found in a “somewhat decomposed” state and are believed to have been dead for quite “some time”.

Even though there were no signs of forced entry and no signs of injury, cops are treating the deaths of the sisters as “suspicious”. 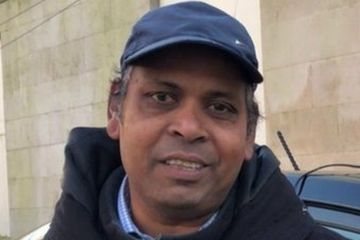 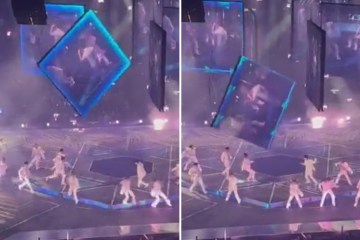 Now a month on, the circumstances surrounding their deaths still remain a mystery to investigators – forcing them to reveal their names in a bid to boost the probe.

Det Insp Claudia Allcroft said at a press conference on Wednesday: “We’re appealing for information because we don’t know a lot about the girls.

“Our investigation is ongoing, and in consultation with the coroner, we have decided to release their names and have appealed for information.

“The girls were 23 and 24 years old and died together in their home.

“We don’t know the cause of death, and it’s unusual because of their age and the nature of the matter.”

Here we look at a series of disturbing unanswered questions still puzzling investigators.

Cops say they do not have any evidence to suggest the Alashi sisters had fled Saudi Arabia when they arrived in Australia.

Cops have refused to disclose their visa status, but confirmed that officers had been touch with the girl’s family following their deaths.

Sources told Daily Mail Australia the duo had little contact with their family back home.

They added there was “nothing to suggest” their family, who have instructed the Saudi consulate to act on their behalf, had any involvement.

But, the women had been in contact with a refugee service for five years at the time at their deaths.

Reports claim the pair had no friends and family in Australia.

By all accounts “they had very few connections in the country,” Nine Radio reporter Clinton Maynard told 2GB radio on Wednesday.

CASH IN THE BANK

Although cops have not revealed what the sisters did for a living, it appears the pair did not struggle to make ends meat.

Sources suggest they owned a black BMW coupe – which normally costs upwards of £21,000 – and lived in a modern, two-bedroom £280-per-week rented apartment.

They also arrived in Sydney by air – travelling a route which can cost up to £1,100 each.

Members of the public said they kept themselves to themselves, but would regularly visit a local service station for coffee and energy drinks.

Workers at the store described the girls as “cheerful” but noted they would only respond to questions and wouldn’t engage in small talk.

A female attendant told the Mail: “One girl would come in to buy iced coffee and sometimes V. Sometimes two or three times a day.

“I never served her sister, but I would see them walking up the street together. When I found out what happened to them, I was very shocked and confused.

“She was so friendly. Every time she came in and I talked to her she would smile. She never looked sad.”

Before the bodies were discovered, there had been two prior welfare checks on the sisters.

During one check, the women were described as “timid” and refused to let anyone enter the flat.

A source said: “They were standoffish and didn’t really want to talk.

“Something felt off, but they said they were ok. What more could anyone do?”

The first welfare check was reportedly conducted in March, with officers leaving after the women insisted they were fine.

The source said the pair spoke English “relatively well” – but also concluded they were withdrawn and kept to themselves.

A few months prior to one of the three welfare checks in 2022, it also emerged that someone had keyed their black BMW.

It is not known if it was a coincidence, or if whoever damaged their property had malicious intent.

Additionally, it emerged that Asra had taken out an AVO against a 28-year-old man in January 2019 which was later withdrawn and dismissed.

The Mail reported the man in question first appeared in court alongside an Arabic interpreter, however no other information has been made available.

Two months after the welfare checks, their rent stopped being paid and their mail started piling up at the door.

The sight promoted the building manager to call the police as their bodies were later found.

Cops were reportedly already planning to head to the scene after the sisters’ landlord contacted the sheriff’s department to serve the pair an eviction notice.

Their landlord tried to file a civil case against Amaal on May 13 this year for failing to pay rent, unaware that she was most likely deceased.