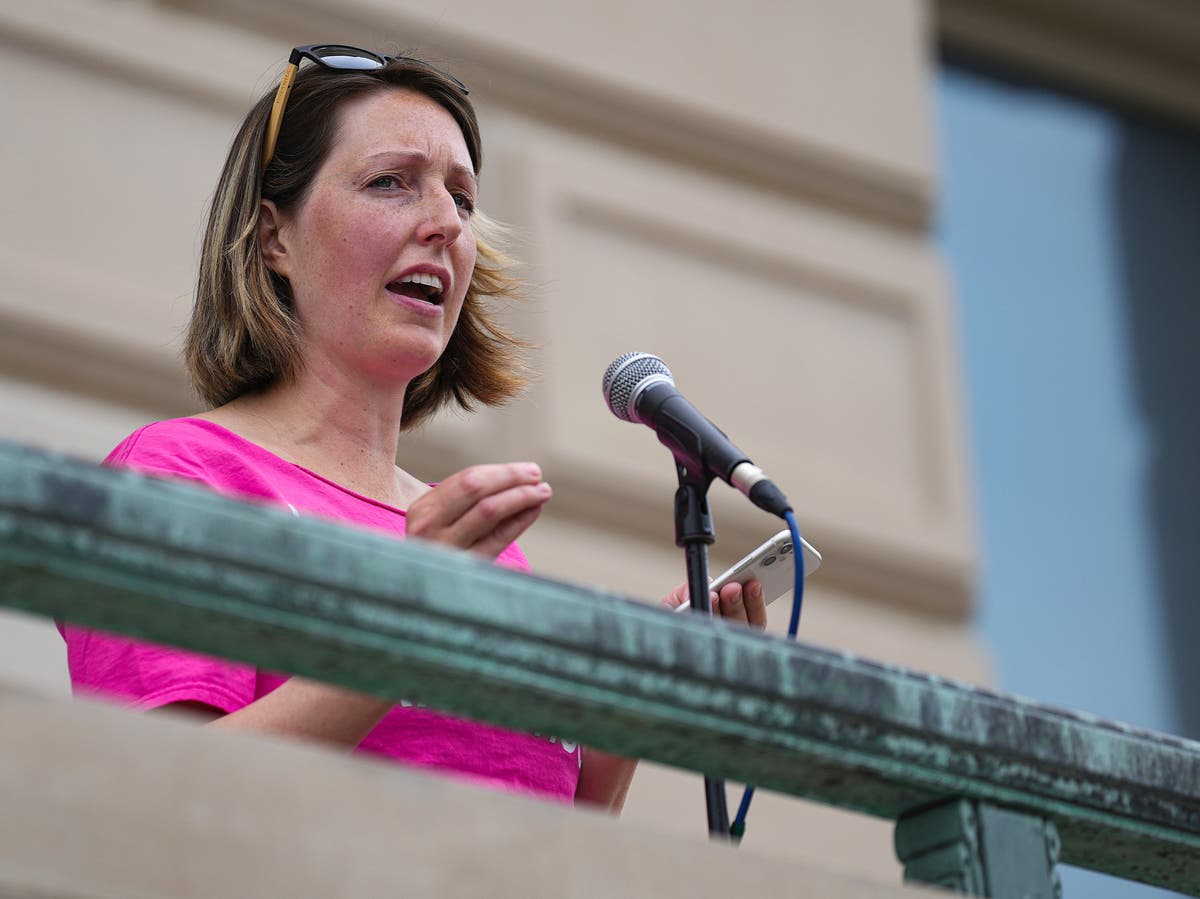 The Indiana attorney general’s investigation into the physician who provided abortion care to a 10-year-old rape survivor includes six consumer complaints from people who have never interacted with the doctor, according to her attorney.

Dr Caitlin Bernard, an obstetrician-gynecologist in Indianapolis, provided care to the 10-year-old girl after her home state of Ohio outlawed abortion at the sign of a so-called fetal “heartbeat”, or at roughly six weeks of pregnancy. The state enacted the law hours after the US Supreme Court revoked the constitutional right to abortion care on 24 June.

Earlier this month, following right-wing scrutiny and baseless attacks claiming that Dr Bernard either fabricated the story or failed to follow reporting requirements that the girl was in her care, Indiana’s Republican Attorney General Todd Rokita announced that his office was investigating the case.

Kathleen DeLaney, an attorney for Dr Bernard, announced on 28 July that Mr Rokita sent the physician six letters initiating consumer complaint probes – from residents in California, Kentucky, Missouri, Ohio and one from Indiana.

“Each complaint form confirms that the person had no interaction with Dr Bernard,” according to Ms DeLaney. “None of the complaints came from a ‘consumer’ who purchased any goods or services from Dr Bernard or even from a person who has had direct communication with Dr Bernard.”

The complaints “rely on no first-hand knowledge” and are “riddled with inaccuracies”, including listing a phone number for Dr Bernard as 555-555-5555.

Ms DeLaney sent a cease and desist letter to Mr Rokita on 15 July urging him to stop issuing “false and misleading statements about alleged misconduct by Dr Bernard in her profession, which constitute defamation per se.”

In a statement on 27 July, Mr Rokita called the defamation claim against him “baseless” and “just attempts to distract, intimidate and obstruct my office’s monumental progress to save lives”.

“We urge Mr Rokita to stop wasting taxpayer money and our time on his nonsensical campaign against Dr Bernard for doing her job as a physician properly and in accordance with the law,” Ms DeLaney said in a statement on Thursday. “We continue to explore legal remedies to hold Mr Rokita accountable for his conduct.”

In a statement to The Independent, Kelly Stevenson, press secretary for the office of attorney general, said that the office “investigates a variety of consumer complaints across the Consumer Protection Division, which is a large division within the office. We don’t discuss the details of investigations.”

Dr Bernard reported the abortion procedure to the Indiana Department of Health on 2 July, two days after it was performed, in compliance with state reporting requirements, according to state documents. Her employer, Indiana University Health, also performed a review and determined that Dr Bernard is in “compliance with privacy laws.”

The man suspected of raping the 10-year-old, Gerson Fuentes, was ordered to be held without bond at a hearing in Columbus, Ohio on Thursday after a judge cited the overwhelming evidence against him, including results of a DNA test that reportedly confirm that he raped the girl.

He has pleaded not guilty to two counts of rape of a minor. (A plea of not guilty may be common in criminal court to compel state’s evidence for the defendant to review.) If convicted, he faces the possibility of life in prison with no chance of parole.