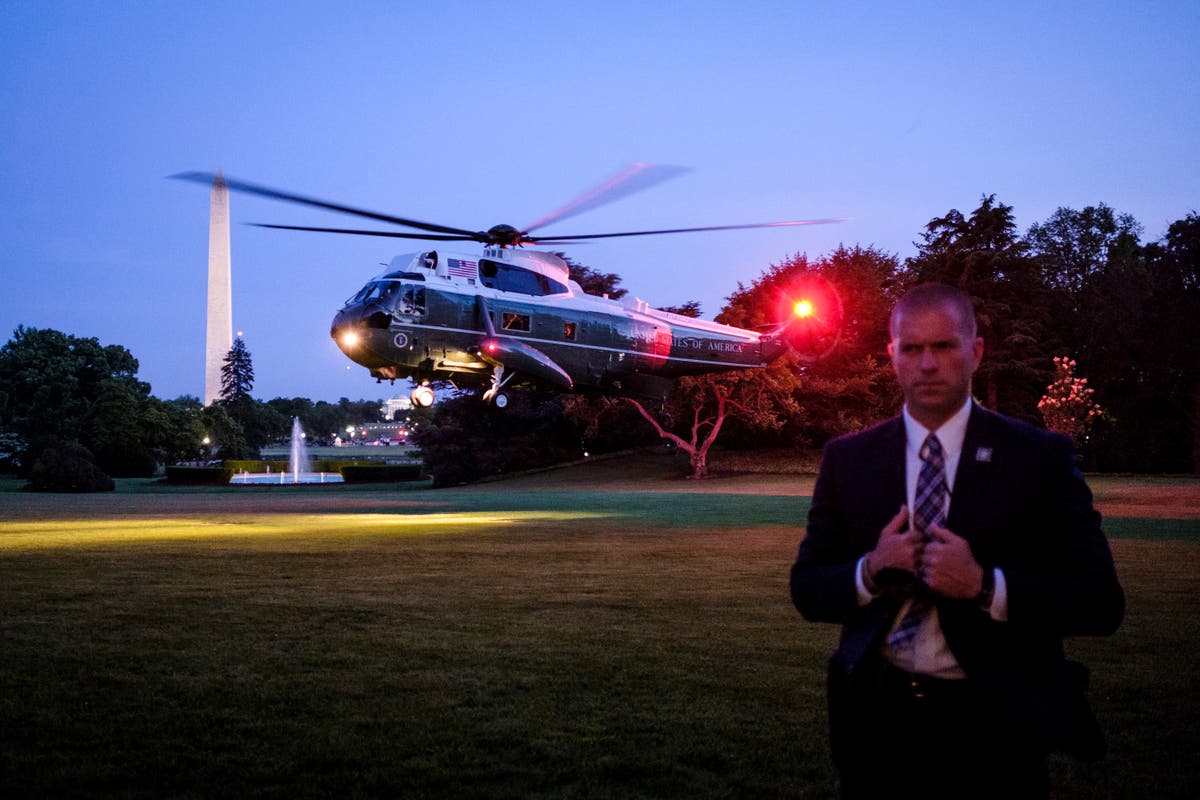 The US Secret Service deleted text messages from January 5 and 6 of 2021 shortly after an agency internal watchdog requested them, according to a letter from the Department of Homeland Security.

The letter, from the DHS inspector general, was first reported by The Intercept and was shared with the January 6 committee as well as the House and Senate homeland security committees.

“It’s concerning, obviously. And if there’s a way we can reconstruct the texts or what have you, we will,” January 6 committee chairman Bennie Thompson told Axios. “I think it’s important for us to get as much information about how this discrepency occurred and go from there.”

The Secret Service told the IG’s office the trove of messages was deleted as part of a “device-replacement“ programme, according to the letter, though it’s not the only irregularity.

According to the letter, from DHS Inspector General Joseph Cuffari, the Department of Homeland Security told investigators it couldn’t turn over records directly to the IG’s office until they were reviewed by DHS attorneys, causing “weeks-long delays” and “confusion over whether all records had been produced.”

The Independent has reached out to the Secret Service for comment.

The Inspector General’s Office has declined to comment on the nature of its ongoing communications with agencies and Congress.

The highly trained corps of agents protecting the president and senior officials played a central role in the events of January 6, one that has been scrutinised throughout hearings this summer and beyond.

Cassidy Hutchinson, a former White House aide, testified before Congress that an “irate” Donald Trump tried to grab the wheel of the presidential limo and lunged at an agent in fury when he was told he couldn’t make a last-minute visit to the Capitol on January 6 as part of his pressure campaign against congressional vote-counters. (Mr Trump has denied this.)

Meanwhile, at the Capitol itself, Secret Service agents attempted to move vice-president Mike Pence to a secure location once pro-Trump rioters breached the building, which would’ve rendered him unable to certify the 2020 election results.

“I’m not getting in the car,” Mr Pence reportedly said, according to I Alone Can Fix It: Donald J. Trump’s Catastrophic Final Year, a book from Washington Post reporters Philip Rucker and Carol Leonnig. “If I get in that vehicle, you guys are taking off.”

It was a crucial turning point in the chaos of January 6, according to insiders.

“People need to understand that if Pence had listened to the Secret Service and fled the Capitol, this could have turned out a whole lot worse,” an unnamed congressional official told The Intercept. “It could’ve been a successful coup, not just an attempted one.”

A Trump ally with ties to Secret Service was reportedly behind the attempt to sideline Mr Pence.

Tony Ornato, a Secret Service agent whom Mr Trump took the unusual step of appointing his deputy White House chief of staff, reportedly told a top Pence advisor the vice-president would be moved to Joint Base Andrews in Maryland.

“You can’t do that, Tony,” the advisor reportedly responded. “Leave him where he’s at. He’s got a job to do. I know you guys too well. You’ll fly him to Alaska if you have a chance. Don’t do it.”

The agent was also allegedly the one to tell Ms Hutchinson, the White House aide who testified before the January 6 committee, about the steering wheel incident in the limo.

The Secret Service has said Mr Ornato “had absolutely no involvement in vice-presidential movements or operations on January 6, 2021,” and that he is prepared to testify for a third time before the January 6 committee.