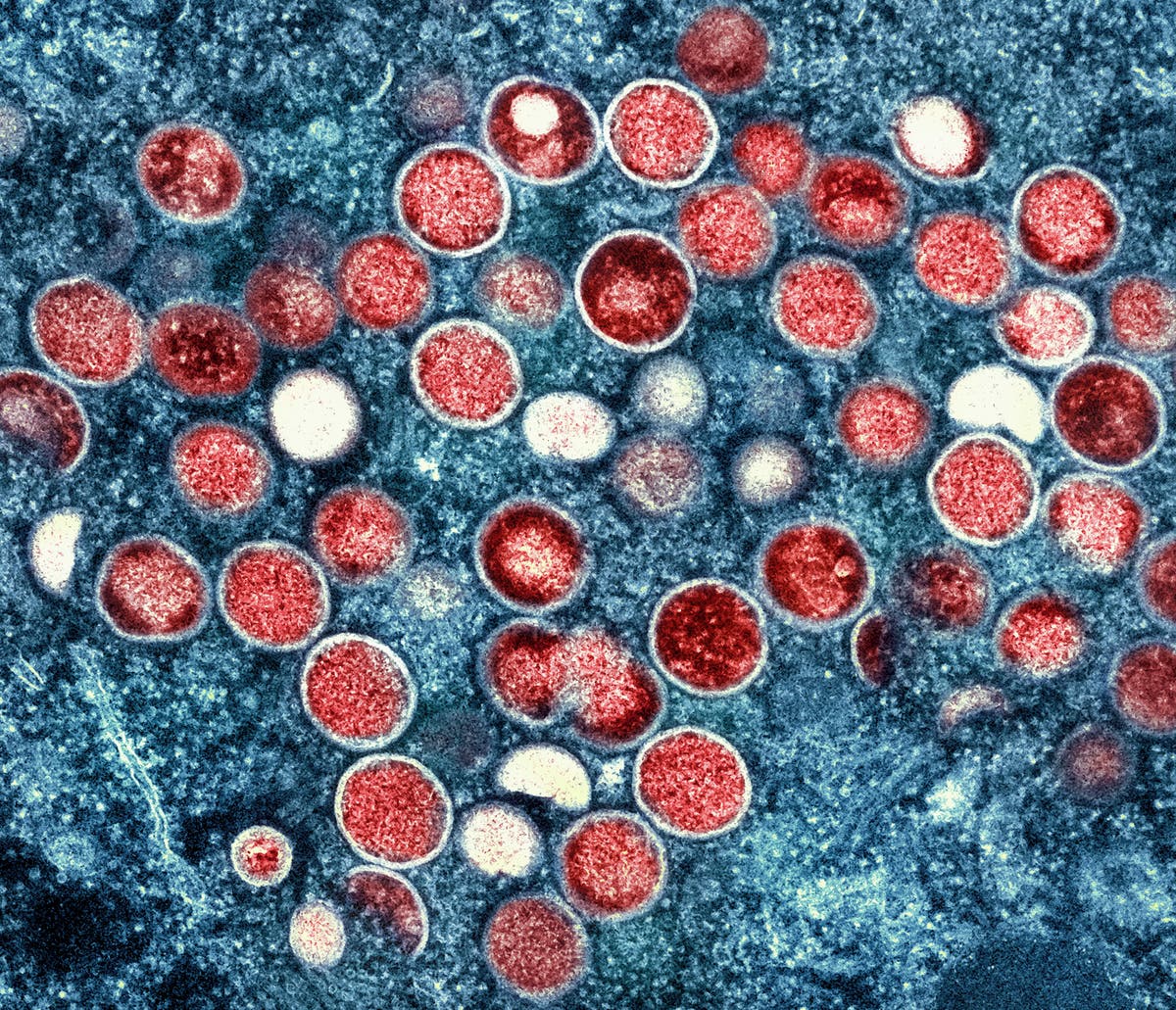 The city of San Francisco, California, declared a state of emergency on Thursday in response to the spread of monkeypox.

“It will help with City resources, emergency planning, staffing, coordination across City agencies and allow for future reimbursement by the state and federal governments,” the San Francisco Department of Public Health said in a statement on Thursday. “It will also raise awareness throughout San Francisco about how everyone can stop the spread of monkeypox in our community.”

As of Wednesday, there were 261 probable or confirmed cases in the city, according to officials.

Unlike during Covid, leaders aren’t planning any closures or mass restrictions as part of their declaration, San Francisco health officer Susan Philip told the San Francisco Chronicle on Thursday.

“We want the flexibility to be able to use our resources to best serve the public and protect health,” she said. “We also want to affirm our commitment to the health of our LGBTQ communities in San Francisco, as we have historically always done as a city.”

The disease, which can cause painful skin lesions and flu-like symptoms, has disproportionately impacted men who have sex with men. The World Health Organisation, which declared monkeypox a global health emergency last week, estimates 98 per cent of cases have impacted this group.

The city currently has 8,200 doses of the Jynneos vaccine, which prevents monkeypox and smallpox in adults, and has requested an initial supply of 35,000 doses total.

San Francisco will prioritise getting first doses to the most vulnerable populations, including men and trans men who have sex with men, before scheduling people for their second jab.

The state of emergency will take effect on 1 August.

Some have criticised the city for the pace of vaccinations, given the intense demand for the treatment.

The San Francisco AIDS Foundation has given out 840 doses of the vaccine so far, with 130 left in reserve. It reportedly has a waitlist of over 7,000 people who want the vaccine.

California Senator Scott Wiener was one of those pushing the city to adopt emergency footing around monkeypox. He argues expanded vaccination, testing, and education resources are the key to containing the disease without stigmatising LGBTQ+ people.

“Lots of sex shaming of gay men around monkeypox. The same shaming we saw in the 1980s re HIV. Lecturing people not to have sex isn’t a public health strategy. It didn’t stop HIV — it made it worse — and it won’t stop monkeypox,” he wrote on Twitter on Thursday. “What will work is vaccination, testing and education.”

California has the second highest number of monkeypox cases, 799, behind New York, according to data from the CDC.

The federal government has not yet declared monkeypox a health emergency, though it is expected to in the coming days, according to White House insiders.

The spread of monkeypox has startled public health authorities still deep in the battle with Covid, but the disease has key differences with coronavirus.

It was already known to science, and there are treatments and vaccines designed to combat monkeypox.

Additionally, the condition is rarely fatal, and considered far less contagious than Covid, only being transmitted through close personal contact.