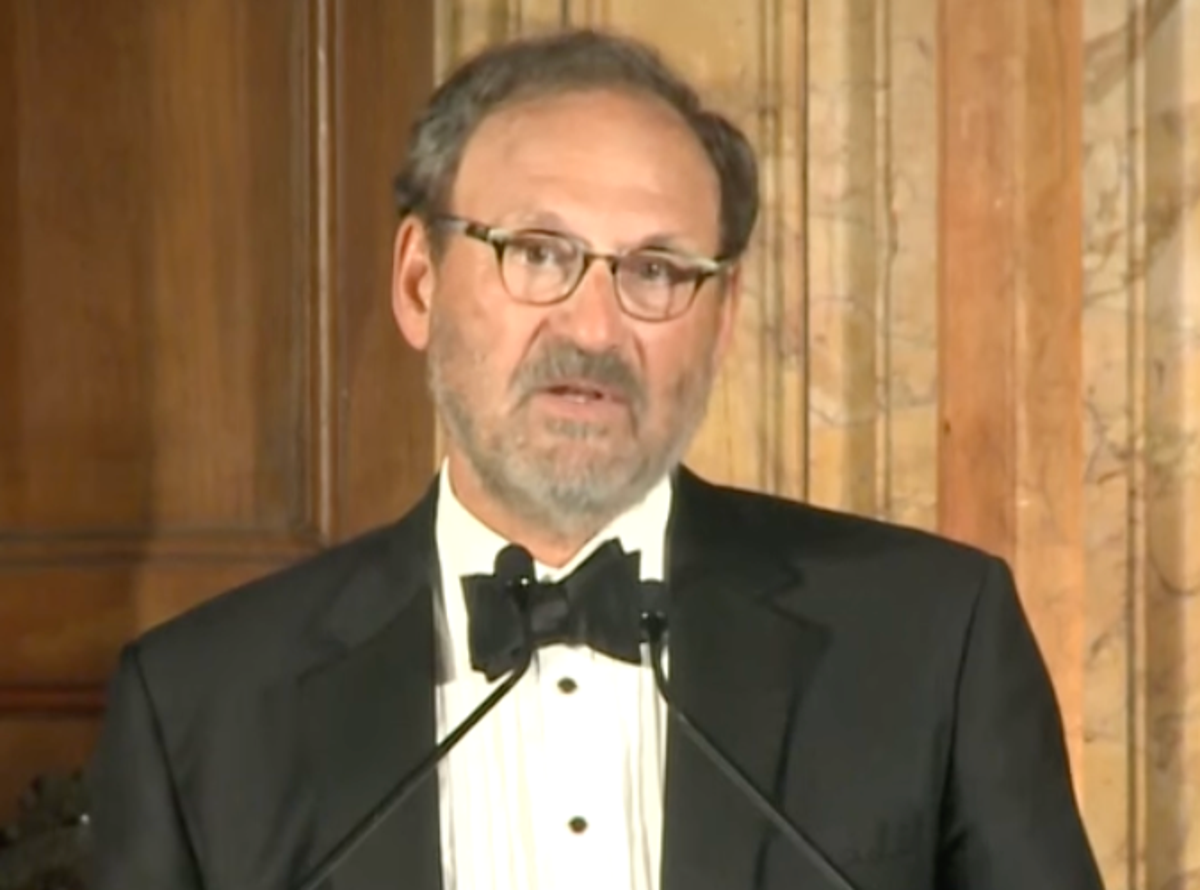 Justice Samuel Alito has mocked world leaders who spoke out about the Supreme Court’s ruling to overturn Roe v Wade, joking that he was “wounded” by Prince Harry‘s criticism and taunting Boris Johnson as having “paid the price”.

The conservative justice drew fits of laughter from an audience at the Notre Dame Religious Liberty Summit in Rome, Italy, as he poked fun at the global condemnation of the court’s contentious decision to end women’s constitutionally-protected rights to an abortion in the United States.

“I had the honour this term of writing I think the only Supreme Court decision in the history of that institution that has been lambasted by a whole string of foreign leaders who felt perfectly fine commenting on American law,” Justice Alito said during his keynote address on Thursday.

“One of these was the former prime minister Boris Johnson, but he paid the price,” Justice Alito said, while also calling out French President Emmanuel Macron and Canadian Prime Minister Justin Trudeau.

Mr Johnson stepped down as Conservative leader on 7 July, but will remain as prime minister until a successor is chosen.

A tuxedo-donned Justice Alito, 72, also singled out Prince Harry, who spoke out about the decision to end federal abortion rights in a speech to the United Nations on 18 July.

“What really wounded me was when the Duke of Sussex addressed the United Nations and seemed to compare the decision whose name may not be spoken with the Russian attack on Ukraine,” which brought more laughter from the crowd of conservative legal professors and students.

Justice Alito, who is Catholic, wrote the opinion that abolished Roe v Wade in June, calling it “egregiously wrong from the start.”

The decision, which cited obscure 17th Century legal precedents, received the backing of the six conservative justices and ended a half century of women’s rights to an abortion in the United States.

The decision had been widely expected after Politico published a leaked draft of the ruling in May.

But the decision still sent a shockwave through the US, prompting widespread protest marches in cities across the country and warnings that it would put women’s live at risk.

Justice Alito brushed aside the public outrage during his speech in Rome, and went on to claim that people of faith were being persecuted around the world.

“Religious liberty is under attack in many places because it is dangerous to those who want to hold complete power,” he said.

“It also probably grows out of something dark and deep in the human DNA — the tendency to distrust and dislike people who are not like ourselves.”

“From the horrific war in Ukraine to the rolling back of constitutional rights here in the United States, we are witnessing a global assault on democracy and freedom, the cause of Mandela’s life.”