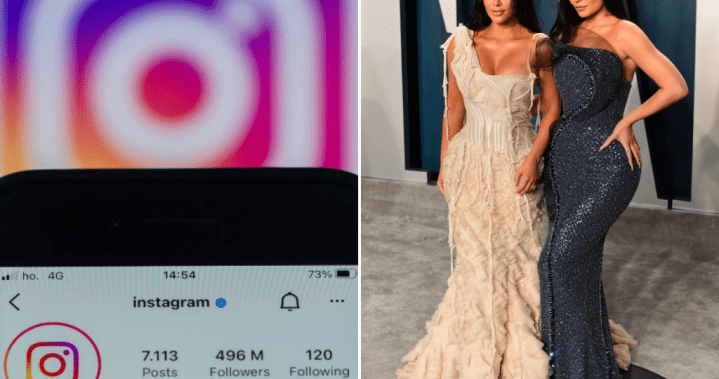 Amid rising backlash from users, Meta, the parent company of Instagram, will be rolling back a test version of the popular photo-sharing app that featured more recommended content while boxing out posts from accounts that users actually followed.

Instagram had also been beta-testing full-screen posts on its timeline, similar to the format of video-sharing app TikTok.

Sprite retires the iconic green bottle after over 60 years

“I’m glad we took a risk — if we’re not failing every once in a while, we’re not thinking big enough or bold enough,” Mosseri told Platformer. “But we definitely need to take a big step back and regroup.”

Instagram’s recent changes prompted ire from a wave of users, including some of its most popular influencers. Critics complained that they were having to wade through a slew of recommended videos in order to find what they were really looking for: posts from their friends and families.

The new Instagram update really understood what I was looking for:
– none of my friends’ content
– reposted TikToks from meme accounts I do not follow
– 100x more ads
– everything played at full volume against my will

On Monday, sisters Kylie Jenner and Kim Kardashian both posted a message to their Instagram pages, which are followed by hundreds of millions, imploring the app to “Make Instagram Instagram Again.”

“Stop trying to be Tiktok, I just want to see cute photos of my friends,” the post read.

In 2018, Jenner proved how influential she was in the social media sector when Snapchat stock dropped after she blasted its redesign.

A day after the joint Kardashian post, Mosseri released a short video responding to the backlash the app was receiving. He said that based on Instagram’s data, users were increasingly engaging with videos and that the app would continue to push its algorithmically recommended content.

I wanted to address a few things we’re working on to make Instagram a better experience.

Please let me know what you think

But in just two days, the team at Instagram changed course.

“Based on our findings and community feedback, we’re pausing the full-screen test on Instagram so we can explore other options, and we’re temporarily decreasing the number of recommendations you see in your feed so we can improve the quality of your experience,” a spokesperson for Meta said Thursday via CNN.

“We recognize that changes to the app can be an adjustment, and while we believe that Instagram needs to evolve as the world changes, we want to take the time to make sure we get this right,” the statement added.

Mosseri, though, made it clear in his interview with Platformer that Instagram will continue to pivot to video-sharing. While the app is temporarily reducing videos on timelines, it will start to push recommended content again once the company feels it has improved its algorithm enough.

“When you discover something in your feed that you didn’t follow before, there should be a high bar — it should just be great,” Mosseri said. “And I don’t think that’s happening enough right now. So I think we need to take a step back, in terms of the percentage of feed that are recommendations, get better at ranking and recommendations, and then — if and when we do — we can start to grow again.”

“I’m confident we will,” he added.