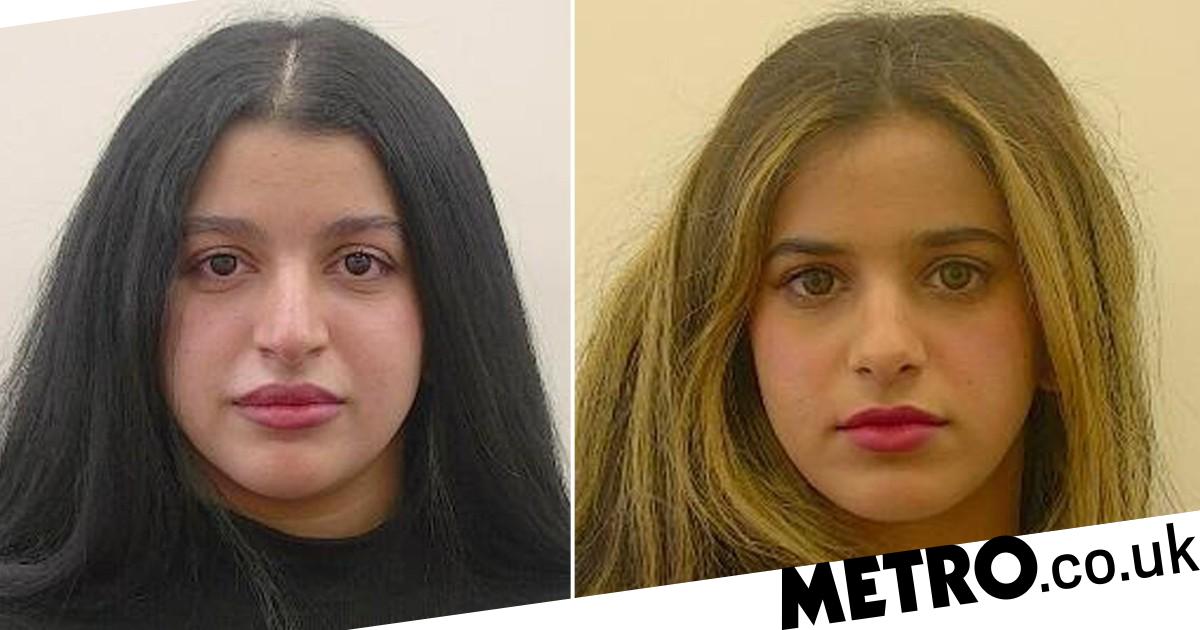 Police have been unable to determine how two sisters in Sydney, Australia lost their lives.

Missing rent payments had led to a welfare check at their address.

Police had been horrified to discover two bodies at the home. They had been decomposing in the apartment for around a month.

There was no sign of forced entry to the sisters’ home and no cause of death has yet been attributed to their death.

The Sydney Morning Herald spoke to witnesses who feared the girls were ‘scared’ of an unknown threat.

Workers who attempted to visit their flat described them being ‘tucked in the corner like two little sparrows’.

Earlier today, MailOnline revealed the sisters hailed from a prominent Saudi family adding that they were ‘well connected.’

Sydney’s Consulate of Saudi Arabia is reportedly helping police with their investigation into the tragic deaths.

Both sisters are thought to have left Saudi Arabia in 2017, according to reports.

Police have now renewed their appeal for information in a bid to get answers.

Detective inspector Claudia Allcroft said: ‘Detectives are interested in speaking with anyone who may have seen or who may have information about the women’s movements in the days and weeks prior to their deaths – which we believe occurred in early May.

‘Extensive inquiries have been made; however, we have been unable to determine the exact circumstances surrounding Asra and Amaal’s death.

‘The Burwood community is a small and close community, and we hope that someone may be able to assist our investigators – either through sightings, or those who knew the sisters and may have some information on their movements prior to their death.’

Police are said to have seized a BMW, which belonged to the girls, from outside the apartment building.