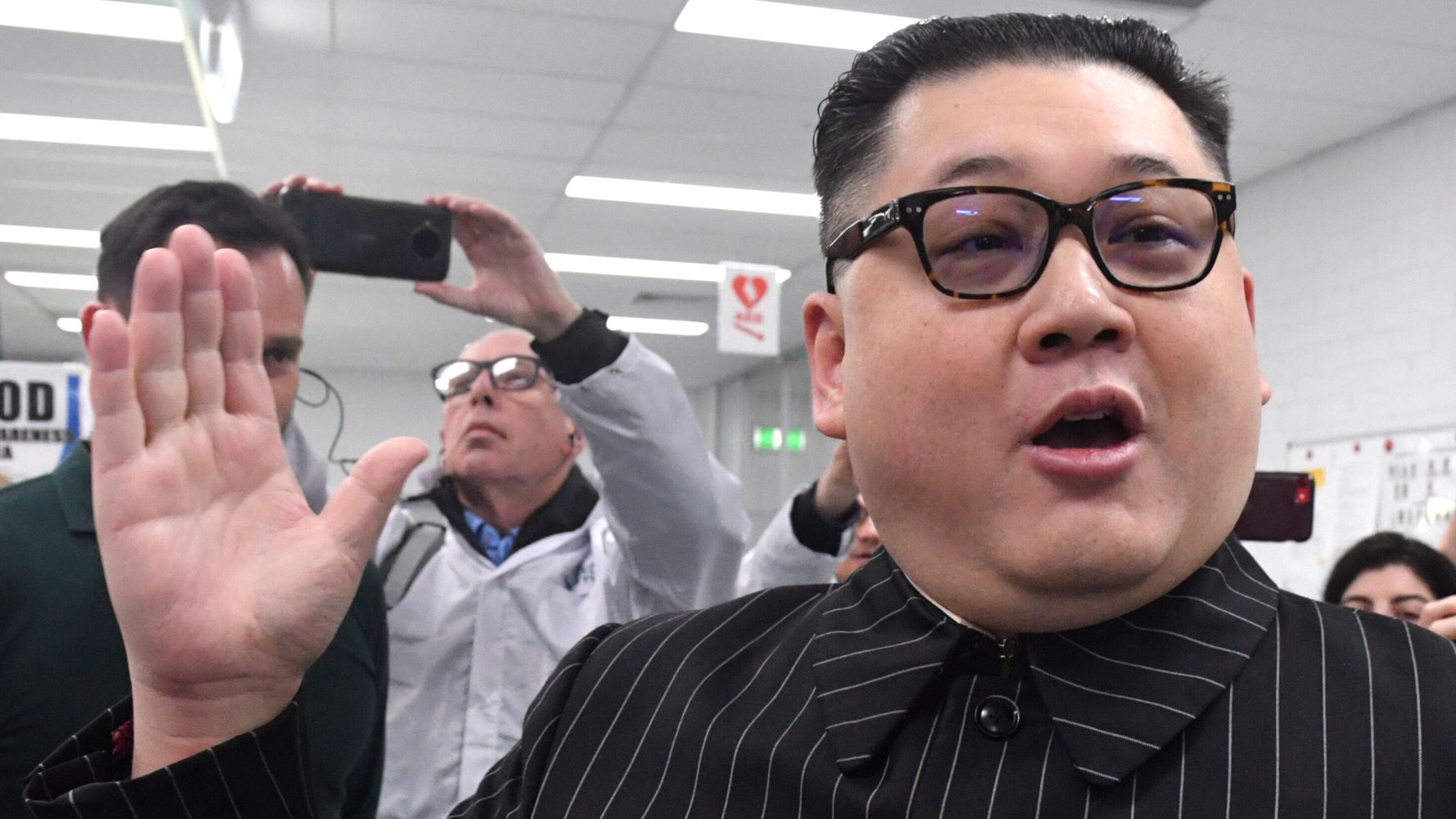 The impersonator, who later identified himself by the stage name Howard X, started talking to the gathered media.

“Thank you very much. Gladys Liu is the communist candidate for Australia,” he said, before he was interrupted by an aide to Morrison.

“Excuse me, you are going to have to leave. This is the most offensive thing I have ever seen in a campaign,” said the aide, Nick Creevey.

The impersonator responded: “Excuse me, you don’t tell the supreme leader what to do. I support Gladys Liu.”

The impersonator left the Melbourne venue soon after.

In a statement to The Associated Press, Liu said she was focused on delivering outcomes for the Melbourne communities she represents.

“I will not be distracted by my opponents and their grubby tactics,” she said.

Liu was born in Hong Kong and has lived in Australia for more than 30 years.

The disruption appeared to have been orchestrated in part by longshot Queensland State senate candidate Drew Pavlou, who said on social media that he was good friends with Howard X and it was “one of the best things we have ever managed.”

Pavlou had earlier claimed in posts that Liu had defended China’s leadership and had ties to the regime. Pavlou described himself as a “young larrikin” who thought the election was boring and needed more excitement.

During the event at Extel Technologies in Melbourne, Morrison praised Chinese Australians.

“I talk about the assertive and aggressive nature of the Chinese government, not the Chinese people,” Morrison said. “You know, Chinese Australians are the greatest patriots you could hope for in this country.”

The disruption came at a time of heightened tensions between Australia and China, most recently over a security pact that China signed with the Solomon Islands.

Howard X is well known for his impersonation of Kim Jong Un. In 2018, he was detained and questioned when he arrived in Singapore days before a summit between the North Korean leader and U.S. President Donald Trump. His real name is Lee Howard Ho Wun.

Media reported the impersonator was being interviewed by police on Friday.

Australia’s election will be held on May 21 and early voting began this week. Opinion polls have the center-left opposition Labor Party tracking ahead of Morrison’s conservative coalition.