The hidden city under Helsinki built for the nuclear apocalypse: Finnish city has 500 bunkers where the entire population of 600,000 people can shelter from the fallout of nuclear war for months

By Adam Solomons For Mailonline

More than 500 underground shelters carved into the bedrock of capital Helsinki can hold 900,000 people – a third more than the city’s entire population.

And as Finland’s bid to join NATO prompts Kremlin tough talk including vows to take ‘retaliatory steps’ against Helsinki, officials are preparing for all eventualities. 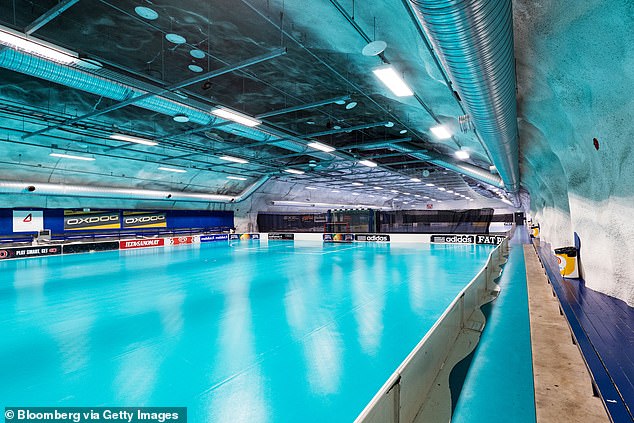 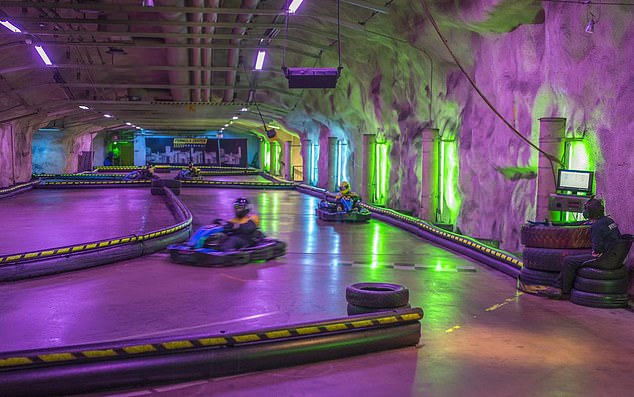 A go karting track is inside one of Helsinki’s fully kitted out bunkers, which also have cafes

She told MailOnline: ‘As a neutral country, we have always felt we need to protect ourselves – and we do.

‘The underground shelters built in the bedrock of Finland come from our experience in the Winter War and during the Second World War. We all have relatives who suffered through those traumas.’

First built during the 1960s, successive governments have excavated more than 9 million cubic metres of bedrock below Finland. 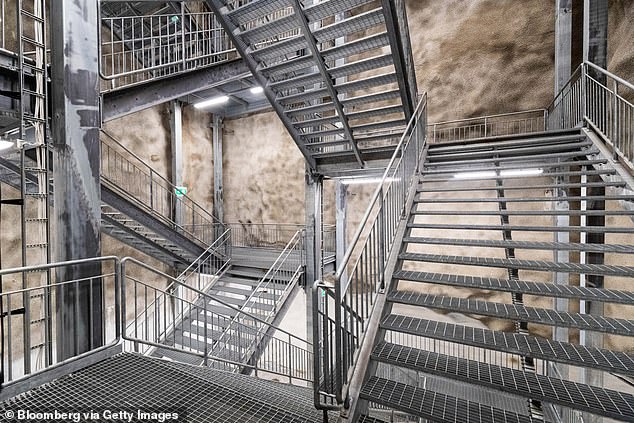 The shelters’ entry doors carefully located above ground are so thick a nuclear blast wouldn’t leave a dent, officials claim.

The historically neutral Nordic country’s bid to join NATO has sparked fury in Moscow, which accuses the Western military alliance of encircling its borders.

Finland would become the sixth NATO member to share a land border with Russia. 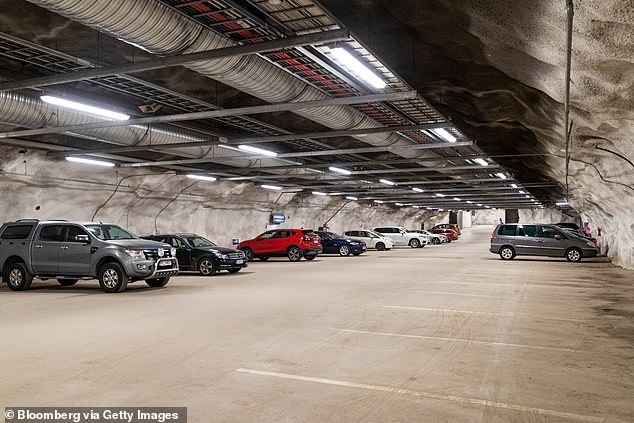 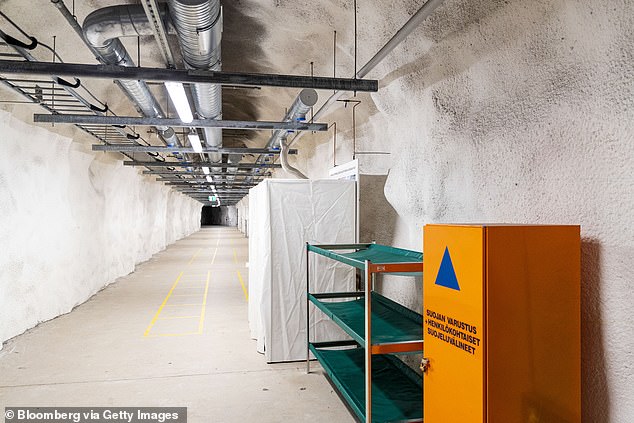 NATO leader Jens Stoltenberg said the nation would be ‘warmly welcomed with open arms’ by its member states, which must sign off on Finland’s entry before it joins.

The bid has prompted new interest among Finns in the nation’s network of underground shelters – and new urgency among civil defence officials to make sure they’re ready if – or when – they’re needed.

Ms Lehtiranta said: ‘We have documents with lists of jobs people will do underground if they’re forced to stay for two weeks or longer.

‘There will be a management department, doctors and nurses, people in charge of looking after children while they parents work, and more.

‘People will use the skills they have gained above ground while in the shelters.’ Archery can still take place inside this capital city shelter, regardless the outdoor conditions 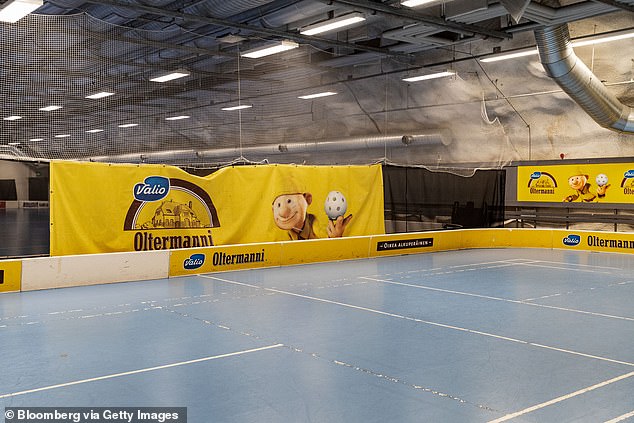 In addition to the hundreds of shelters, Helsinki’s 25 metro stations can also be converted into underground bunkers which can hold people for weeks on end.

Official guidelines state ‘everybody who stays in Finland’, including hotel guests, will have a place in the bunkers.

But the rules also state: ‘Alcohol, drugs, weapons, devices that produce heat or anything that smells bad are not allowed in a shelter.’

Ms Lehtiranta stated that the shelters are protected against potential cyber attacks, too.

Finland’s president has warned that Russia could step up its technological warfare on the country if its NATO bid is given the greenlight by alliance members.

But Ms Lehtiranta said: ‘Though there will be phone signal below ground, our lower reliance on technology in the shelters means we are entirely safe against cyber attacks.’